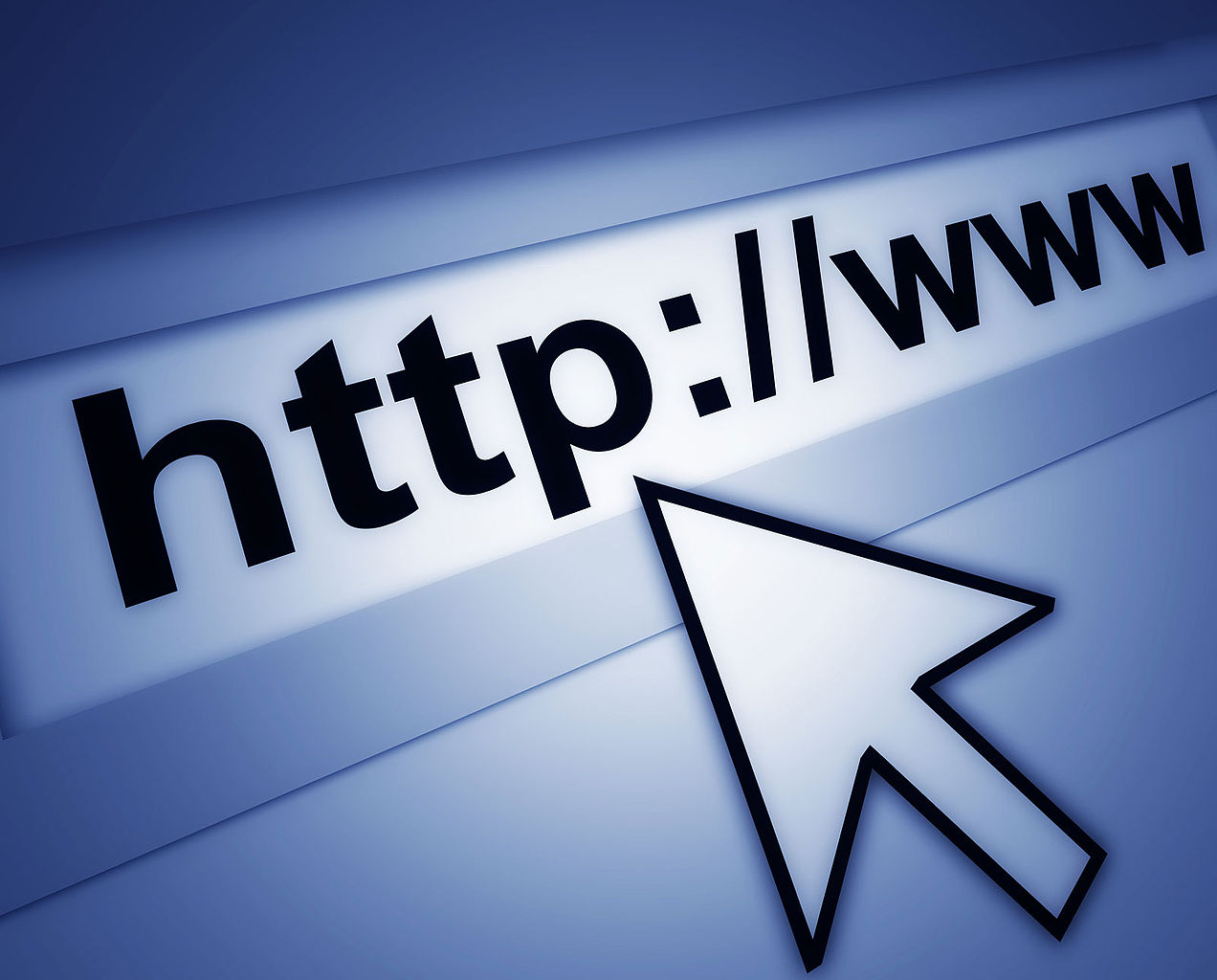 HTTP’s replacement is starting to make strides. Mark Nottingham, chairman of the Internet Engineering Task Force’s (IETF) HTTP working group, has announced that the HTTP/2 specification has been formally approved. According to Nottingham, the specification is entering the Request for Comments period, the last step before publication as a standard.

HTTP/2 is the first significant update to the protocol since the 1990s, and its focus is on performance and security. “HTTP/1.1 has served the Web well for more than 15 years, but its age is starting to show,” the IETF HTTP working group wrote on its website.

The next generation of HTTP is based off of Google’s non-standard protocol SPDY, the company’s effort to make the Web faster. After seeing the protocol pick up traction with implementers such as Mozilla and Nginx, as well as its benefits over HTTP/1, the IETF decided to use SPDY/2 as the foundation for HTTP/2. The core developers of SPDY have remained involved in the protocol’s development, according to the IETF. In addition, Google recently announced plans to gradually move from SPDY to HTTP/2 in Chrome 40.

“Chrome has supported SPDY since Chrome 6, but since most of the benefits are present in HTTP/2, it’s time to say goodbye,” wrote Chris Bentzel, multiplexing manager at Google, and Bence Béky, software engineer, on Google’s blog.

HTTP/2 consists of two specifications: Hypertext Transfer Protocol version 2, and HPACK (a header compression format for HTTP/2). Both specifications were approved by the Internet Engineering Steering Group and are on their way to publication.

According to the IETF, the main differences between HTTP/1 and HTTP/2 are:

“The resulting protocol is designed to allow a seamless switch between HTTP/1 and HTTP/2, with minimal changes to applications and APIs, while at the same time offering improved performance and better use of network resources. Web users largely will be able to benefit from the improvements offered by HTTP/2 without having to do anything different,” Nottingham and Barry Leiba, applications area director at IETF, wrote on the organization’s blog.

Developers can currently test the protocol in Chrome and Firefox. More information is available here. 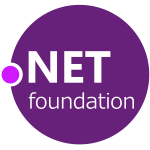