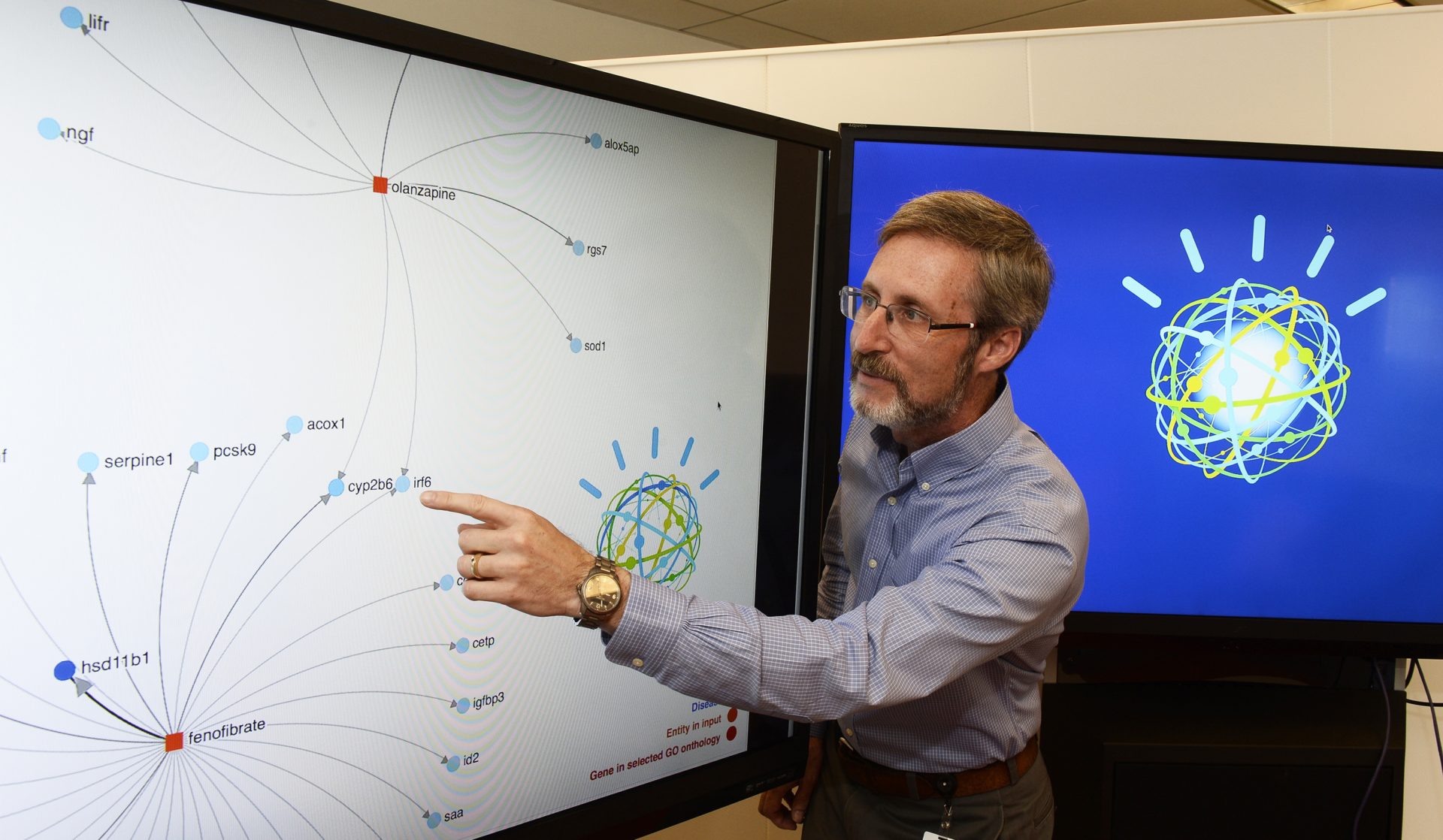 IBM opens its supercomputer to scientist
IBM wants to accelerate the pace of scientific breakthroughs. The company has announced Watson Discovery Advisor, a cloud-based tool designed to scale and speed up discoveries by research teams, according to IBM.

Using Watson Discovery Advisor, scientists will be able to ask Watson natural-language questions and get answers from any publicly available research paper in every available field. According to IBM, the tool speeds up the time needed to test hypotheses and formulate conclusions from months to days and from days to hours.

Microsoft promises to remove misleading apps from Windows Store
Due to the numerous complaints about applications having confusing or misleading titles in the Windows Store, Microsoft has taken steps to ensure that app names coincide with their purpose. Windows Store app certification requirements have been modified to guarantee app names accurately reflect functionality, categories are organized according to purpose, and icons are differentiated to avoid confusion.

“Earlier this year, we heard loud and clear that people were finding it more difficult to find the apps they were searching for,” the company wrote on its blog.

In addition, the company is also working on getting apps that violate policies fixed, and has already removed more than 1,500 apps as part of the review.