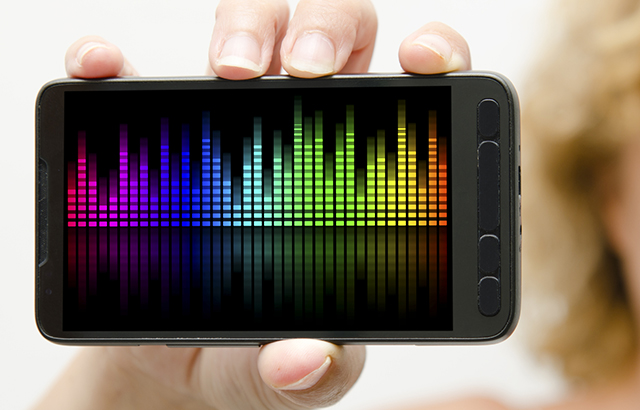 “Being able to keep mobile devices working for longer or do away with batteries completely by tapping into the stray energy that is all around us is an exciting concept,” said Joe Briscoe from QMUL’s School of Engineering and Materials Science. “This collaboration was an excellent opportunity to develop alternative device designs using cheap and scalable methods. We hope that we have brought this technology closer to viability.”

The team used key properties of zinc oxide, a compound that creates a current by converting energy from motion, in the form of nanorods to make energy harvesting versatile.

“It’s been suggested internally; I remember a particularly long e-mail thread where numerous people were passionately debating it,” the team wrote. “Plenty of ideas get kicked around about how we can separate ourselves from negative perceptions that no longer reflect our product today.”

When asked why they decided to stick with the name, the team replied, “Who knows what the future holds ;).”

The team also revealed that bringing IE to Android or iOS is not in the company’s current plans.

“Right now, we’re focused on building a great mobile browser for Windows Phone and have made some great progress lately,” they wrote. “So, no current plans for Android/iOS.”

Lumia Beta Apps will provide information about ongoing trials, instructions to install beta apps, and notes about app features and known issues. There will also be a feedback forum for each beta app, which can be downloaded via Microsoft’s Windows Phone store. At the moment, only four apps (Nokia Camera, Yahoo-powered Nokia Chat, App Social, and Nokia Conference) are available in the beta version.

The new Lumia Beta Apps site will be live here.

Microsoft has yet to pull the updates or even acknowledge the errors, but complaining users on the Microsoft Answers Forum have devised a solution: Boot from a DVD and remove the following file: c:\Windows\System32\FNTCACHE.DAT.

The patches, one part of a recent security bulletin and the other part of Windows 8.1 Update 2, seem to freeze Windows because of a faulty font cache, of all things. So far the only solution has been a brute-force one, deleting all font caches until the user found the corrupted one.

The entire odyssey of users discovering the problem (and its solution) can be read here.