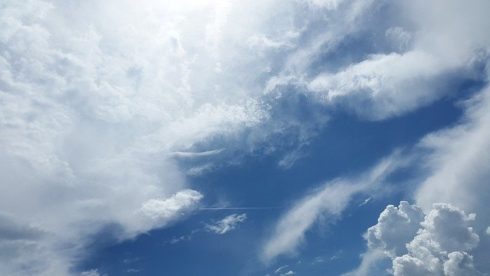 Java developers are increasingly becoming interested in cloud-native Java, according to the findings of a new study from the Eclipse Foundation. The study also showed that there has been significant adoption of Jakarta EE 8.

The 2020 Jakarta EE Developer Survey is based on responses from thousands of Java developers. There was a 19% increase in participation from 2019.

According to the survey, Jakarta EE was the second most popular cloud-native Java framework after Spring/Spring Boot, with 35% usage. In addition, Red Hat’s Quarkus, which is a Kubernetes-native Java framework, is now being used by 16% of developers, after being announced just last year.

The report showed that interest in microservices by Java developers has actually decreased by 4% since last year. The Eclipse Foundation believes this might be due to developers realizing that microservices are not a “one size fits all” solution. Still, microservices remain the top architectural approach for implementing Java systems in the cloud, with 39% of developers considering them. There was also still an increase in the desire for better support for microservices in Jakarta EE.

Finally, the organization found that Java 8 adoption has dropped from 84% in 2019 to 64% in 2020. This is thought to be an indication that Java 11 is replacing Java 8 at the default Java version.

“The Jakarta EE 9 milestone is the first glimpse of a new era that introduces a new namespace that will give us the freedom to update specifications, introduce new features, add new technologies, and boost the pace of innovation,” said Cesar Hernandez, senior software engineer at Tomitribe, a member of the Eclipse Foundation.