JCache 1.1.1 provides a standard way for Java applications to use caching 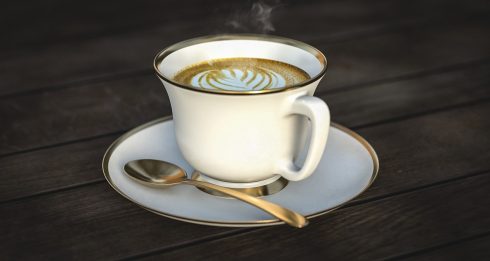 The Java expert community has submitted the maintenance review for JCache 1.1.1, a standard caching API for Java. JCache provides a standard way for Java programs to create, access, update, and remove entries from caches, the specification documentation states.

JCache has seen 13 implementations in its four years of being used in production, raging from in-process to distributed caches.

“The Java Caching API provides a common way for applications to use and adopt caching thus allowing developers to focus on application development and avoid the burden of implementing caches themselves. This specification defines caching terminology, semantics and a corresponding set of Java interfaces,” the documentation states.