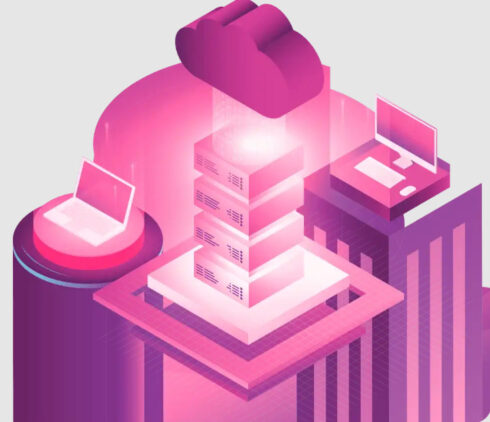 Adoptium is an open-source project from the Eclipse Foundation that aims to provide Java developers with pre-built OpenJDK binaries.

“Our goal is to meet the needs of both the Eclipse community and broader runtime users by providing a comprehensive set of technologies around runtimes for Java applications that operate alongside existing standards, infrastructures, and cloud platforms,” the project’s website states.

It is a continuation of the AdoptOpenJDK project which started in 2017.

Eclipse Adoptium also provides an experimentation platform for developers, academics, and researchers who can use it to try out new runtime, build, test, and infrastructure ideas.

Earlier this week, the Eclipse Foundation and the Adoptium Working Group announced the launch of the Adoptium Marketplace.

The marketplace offers an easy way for developers to get Java SE TCK-certified and AQAvit tested binaries through a centralized site that the Eclipse Foundation manages. Eclipse AQAvit is a project that was created to test criteria that determines if a binary is ready for production.

Working group members will be able to promote their own Java SE releases through the marketplace if they meet those quality standards.

“With the increasing volume and diversity of OpenJDK runtime distributions, it’s become clear that quality and consistency across the ecosystem must be established,” said Mike Milinkovich, executive director of the Eclipse Foundation. “The creation of the Adoptium Marketplace provides a vendor-neutral home for the Java ecosystem that makes it incredibly easy for anyone to find Java SE compatible binaries that have been extensively tested and are ready for cloud native and enterprise deployments.”