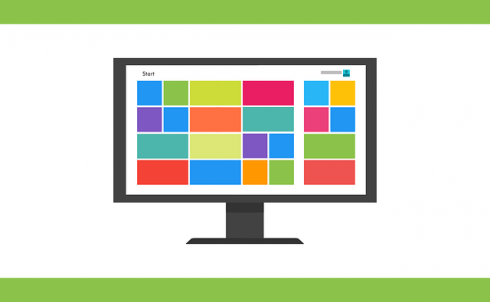 It’s funny to think that Microsoft was once just known for its personal computer operating system Windows and its office suite Microsoft Office. Since 1975 when it was first founded, the company has expanded to gaming, the cloud, virtual reality, mobile devices, artificial intelligence holograms and more. 2017 was another year of advancements and innovation as the company aimed to touch every surface of software development.

In May, the company outlined its vision for the future of computing at Microsoft Build. According to Microsoft SEO Satya Nadella, the future of computing “comes down to the design principles and choices we make. I believe we can make practical design choices that help enshrine our timeless values. The first one is that we empower people with technology. Let’s amplify their ingenuity. Let’s use technology to bring more empowerment to more people.” To do so, the company announced plans to leverage machine learning and artificial intelligence in its applications and devices such as the Cortana Skills Kit, and new cognitive services for vision, speech, language and search capabilities. “Moving from a mobile-first, cloud-first world to a new world that is going to be made up of an intelligent cloud and an intelligent edge,” he said.

Other announcements at the Build conference included new additions to the Xamarin cross-platform development tools such as the Xamarin Live Player coding environment and the Visual Studio Mobile Center.

Microsoft built on its vision for the future of computing at the end of the year at Microsoft Connect. There, the company announced Visual Studio App Center, Visual Studio Live Share, a preview of Azure DevOps projects, Azure Databricks, Visual Studio Connected Environment for Azure Container Service, Visual Studio Tools for AI and Azure IoT Edge. “It’s never been a better time to be a developer, as developers are at the forefront of building the apps driving monumental change across organizations and entire industries, Scott Guthrie, executive vice president of Microsoft’s cloud and enterprise group, wrote in a blog post.

The Microsoft Windows 10 Fall Creators Update SDK was released in October with new tools for building mixed reality experiences, modernizing applications for the workplace, and building and monetizing games and apps.

As for the Windows Phone, Microsoft decided to scale back with the announcement that it would no longer be adding any new features to the phone, but it would continue to support the platform with bug fixes and security updates.