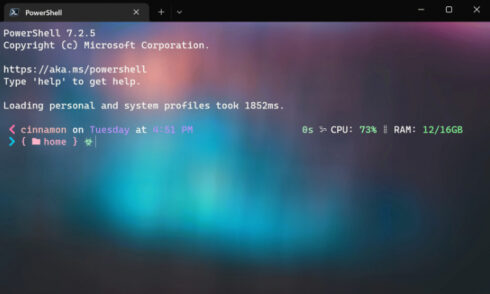 Windows Terminal 1.14 contains the features from the preview release, while the 1.15 preview contains a number of new features to explore.

Actions that can be completed in mark mode include creating a block selection using the keyboard and changing the current selection with the keyboard.

Windows Terminal also now supports scroll marks. With this, users can automatically add scroll marks to their profile for each command that is input by adding the experimental.autoMarkPromtps setting.

This setting allows for scrolling to each mark with the scroll mark actions. However, in order to make them visible to the scrollbar, customers must add the experimental.showMark0nScrollbar setting to their profiles.