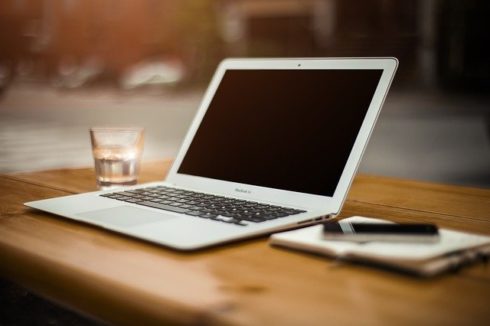 Microsoft has announced the general availability of PowerShell 7.0. PowerShell is a configuration and automation tool that includes a command-line shell, object-oriented scripting language, and set of tools for executing scripts and managed modules.

Three years ago, Microsoft released a completely reworked version of the tool as PowerShell Core 6. That update introduced cross-platform support across Windows, MacOS, and Linux; SSH-based PowerShell Remoting; improved support for REST and JSON; and official Docker containers. It was also the first PowerShell version to be released under an open-source license, which encouraged users to contribute to the source code, tests, and documentation. PowerShell 7 is the next chapter of PowerShell’s ongoing development, the company explained.

In addition to these features, this release also marks the move from .NET Core 2.x to 3.1, which brings back a number of .NET Framework APIs. This will enable backwards compatibility with existing PowerShell Modules, including many that require GUI functionality and role management modules. “If you weren’t able to use PowerShell Core 6.x in the past because of module compatibility issues, this might be the first time you get to take advantage of some of the awesome features we already delivered since we started the Core project,” Microsoft wrote in a post.

Microsoft also announced that the first preview for PowerShell 7.1 should be available soon. 7.1 will include a number of bug fixes and features that didn’t make it into 7.0.