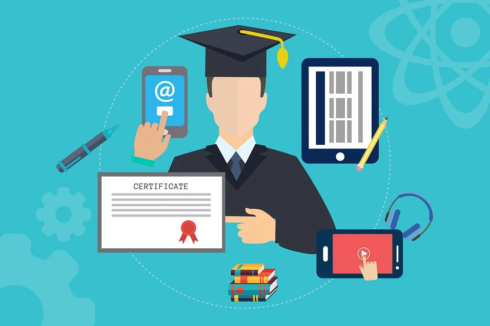 Microsoft and LinkedIn have launched an initiative to bring digital skills to 25 million people by the end of year.

The initiative will focus on the use of data to identify in-demand jobs and the skills needed to fill them. It will provide free access to learning paths and content, as well as low-cost certifications.

Additional details on the initiative are available here.

The new integration tightly couples the Topaz for Enterprise Data solution with the Topaz for Total Test solution enabling test data setup to be directly embedded into automated testing.

With this integrated process, once the test data is loaded, it can also be privatized to protect personally identifiable information (PII). Automating the privatization as part of the continuous test reduces the risk of a security breach, according to Compuware.

Additional details on the new features are available here.

Git client Tower 5 for Mac released
The new version introduces the ability to show or hide whitespace changes with a single click, as well as the ability to see the diff of a new untracked file, and stage/unstage/discard parts of the changes.

It also includes the ability to highlight inline changes to make it convenient to spot changes and customizable diff themes.

“With version 5, we are excited to bring some of the most requested features to our diff viewer – making it much more powerful,” the developers behind the project wrote in a blog post.

“We’re complementing the existing business continuity functionality inside a single Yellowbrick Data Warehouse–including support for high availability, erasure coding, and fault tolerance–with new features that provide continuity across databases and locations in a low-cost, low-effort way using the power and flexibility of hybrid cloud architecture,” said Nick Cox, the head of products at Yellowbrick. “That is essential for business-critical applications.”

“We are creating a true unified and open repository that allows developers to set up a single, trusted location to consume immutable charts from every chart creator, together with important security information and metadata attached to these charts,” said Yoav Landman, the CTO and co-founder of JFrog.

JFrog ChartCenter includes all major Helm charts currently available across the web today, along with important security information and metadata around dependencies and application versions. Additional details are available here.