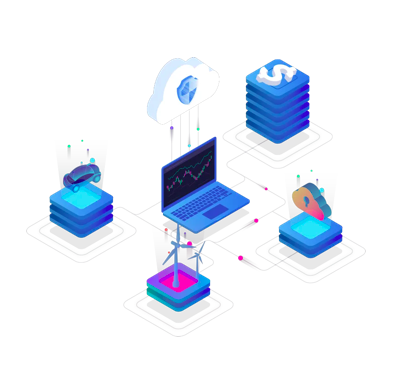 TDEngine is an open-source, cloud-native time-series database that is optimized for Internet of Things (IoT), Connected Cars, and Industrial IoT. It allows for efficient, real-time ingestion, processing, and monitoring of terabytes and petabytes of data daily, created by billions of sensors and data collectors.

According to the team at TDEngine, this offering works to solve the high-cardinality issue by supporting a large amount of data collection points while also performing strongly in terms of data ingestion, querying, and compression.

It also provides a simplified solution for time-series data processing due to its built-in caching, stream processing, and data subscription features. This works to reduce system design complexity as well as operational costs.

Additionally, TDEngine can be deployed on public, private, or hybrid clouds through native distributed design, sharding and partitioning, separation of compute and storage, RAFT, support for Kubernetes deployment, and full visibility.

The latest version of this open-source project, TDEngine 3.0 was recently released and brings users several new updates including:

To learn more about this latest release, read the technical blog.