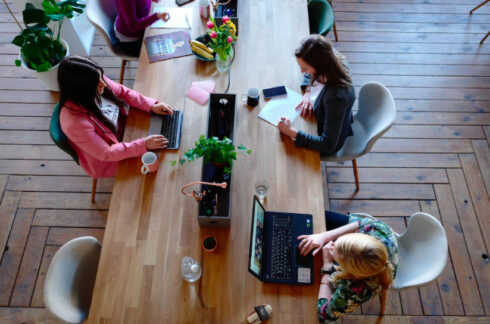 With this users gain the ability to incorporate build information into deployment pipelines with GitHub’s introduction of a new push-build-information-action. This lets users provide commit, build, and issue tracking information to Octopus.

According to the company, GitHub Actions for Octopus Deploy v2 also makes it easier for users to reference release tags within workflows. Any alterations made to actions will now automatically update release tags and will be incorporated into workflows.

“GitHub Actions is a powerful tool that automates software development workflows, like CI/CD,” said Paul Stovell, founder and CEO of Octopus. “We are evolving the deployment capabilities of GitHub by providing actions that integrate directly with Octopus Deploy. Octopus Deploy is the ‘peanut butter’ to GitHub Actions’ ‘jelly’; it uses GitHub Actions for building and testing code and uses Octopus Deploy for deployments. With our integration in GitHub Actions, customers may achieve reliable, repeatable, traceable deployments across clouds and on-premises infrastructures.”

It has reduced the number of requirements as well as added output to the execution logs. It also added support for environment variables for sensitive values.

Lastly, users can now see job summaries generated through GitHub-flavored Markdown when creating a release or pushing a package to Octopus. The company stated that this makes it simpler to aggregate and group these actions.