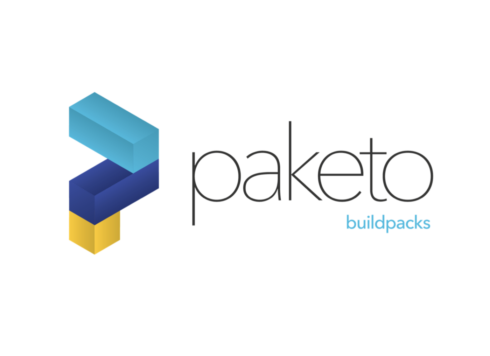 The Cloud Foundry Foundation announced the launch of Paketo Buildpacks to make it easier for cloud-native developers to build code into a container by automatically detecting which language, frameworks, and runtimes are needed.

Developers can then use buildpacks to then perform code compilation and configure the container for development, according to the foundation.

“Paketo Buildpacks promise ‘less time building, more time developing’ for developers and operators working within any platform that supports the CNB spec, and have been created specifically to build containers,” the foundation wrote in an announcement.

Paketo Buildpacks are modular buildpacks — unlike past generations of buildpacks — that are  written in Go and provide language runtime support for applications. They leverage the Cloud Native Buildpacks framework to simplify image builds.

The solution also ensures that upstream languages, runtimes, and frameworks are continuously patched in response to vulnerabilities and updates.

Paketo Buildpacks were created in collaboration with VMware for developers and operators that build and deploy applications to cloud-native platforms and build systems that support the Cloud Native Computing Foundation’s (CNCF) Cloud Native Buildpack (CNB) specification such as Cloud Foundry, Kubernetes, Tekton, and other technologies.

“As the use of buildpacks continues to grow throughout the cloud-native developer community, the Paketo Buildpacks project fills a critical gap in the ecosystem. The project brings together a well-curated collection of buildpacks upon which enterprise developers can rely,” said Chip Childers, executive director of the Cloud Foundry Foundation.