Contract for the Web is becoming a reality 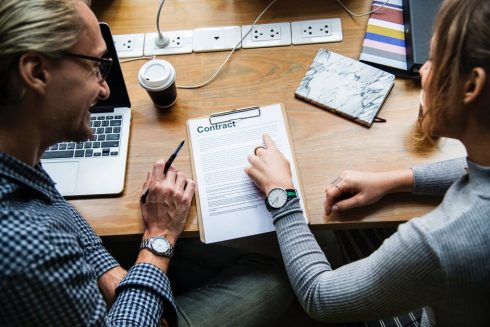 Thirty years after the creation of the web, its founder Tim Berners-Lee has released the first draft of his Contract for the Web to gain feedback from web users around the globe and finalize the list of guiding principles in the document.

Berners-Lee has called it many things since he announced it at the 2018 Web Summit: a contract, a “magna carta” and a Bill of Rights. However, he says it revolves around one main goal – to bring governments, companies and citizens together around a shared set of commitments to build a better web and save it from abuse.

“The web is an incredible force for good that has improved the lives of billions. As its challenges mount, we must remember that we have the power to shape its future. That’s why, last November, we called for a new Contract for the Web to define responsibilities we all have to build a web that is affordable, safe and empowering for everyone,” Adrian Lovett, president and CEO of the Web Foundation, said in a statement.

The drafting of the full contract is being led by a multistakeholder core group, supported by working groups and led by the World Wide Web Foundation, according to the contract’s website.

The contract states that governments and companies should ensure everyone can connect to the internet, keep all of the internet available, affordable and accessible all of the time, and respect and protect people’s fundamental online privacy and data rights.

The contract also engages citizens to be the guardians of the web and to hold organizations and companies up to these values and to encourage building strong communities that “support the best in humanity and challenge the worst.”

The Contract for the Web must not be a list of quick fixes but a process that signals a shift in how we understand our relationship with our online community. It must be clear enough to act as a guiding star for the way forward but flexible enough to adapt to the rapid pace of change in technology. “It’s our journey from digital adolescence to a more mature, responsible and inclusive future,” Berners-Lee wrote in a blog post.

The nine major principles are available in detail here. The website also had a public survey that will be open Sept. 8 to provide feedback for the contract.

“The draft published today is the work of unprecedented collaboration between governments, companies and civic groups that have committed to building a better web. While its depth and breadth is a great achievement, we have only taken a first step. We look forward to hearing more voices as we continue to work towards the final contract. Together we can put the web back on a path that supports humanity,” said Lovett.