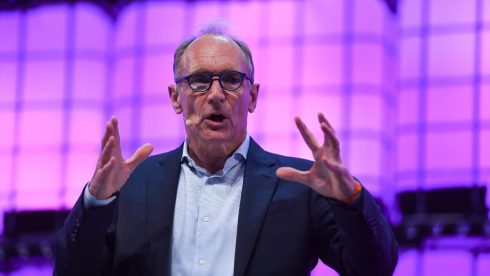 The World Wide Web turns 30 this year, but despite how far it has come its inventor Sir Tim Berners-Lee still sees huge possibilities for growth.

The web has evolved beyond Berners-Lee’s original idea of an information management system to become a library, doctor’s office, shopping place, school, office, cinema, bank and more, giving people access to service everywhere. However, the web has also become a place where people get bullied, harrassed and taken advantage of.

“Against the backdrop of news stories about how the web is misused, it’s understandable that many people feel afraid and unsure if the web is really a force for good. But given how much the web has changed in the past 30 years, it would be defeatist and unimaginative to assume that the web as we know it can’t be changed for the better in the next 30,” Berners-Lee wrote in a post. “If we give up on building a better web now, then the web will not have failed us. We will have failed the web.”

To that end, Berners-Lee has outlined three areas of improvement for the web:

According to Berners-Lee, there is no one entity to blame, and in order to address these problems the global community has to come together and make better choices. His organization the Web Foundation is working to bring a new Contract for the Web to establish “clear norms, laws and standards that underpin the web.” The contract is not meant to be a quick fix, but an ongoing process that tackles how we understand our part in the online world.

“The fight for the web is one of the most important causes of our time. Today, half of the world is online. It is more urgent than ever to ensure the other half are not left behind offline, and that everyone contributes to a web that drives equality, opportunity and creativity,” Berners-Lee wrote.