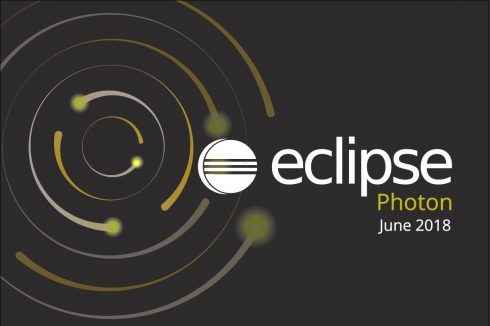 The Eclipse Foundation has announced the latest version of the Eclipse IDE. The Photon release is designed to expand on polyglot capabilities based on the Language Server Protocol plugins.

“The Language Server Protocol (LSP) ecosystem delivers editing support for popular and emerging programming languages. Combined with the move to a quarterly rolling release cadence, the LSP focus demonstrates a commitment to keeping pace with evolving developer and commercial needs,” the foundation wrote in an announcement about the release.

According to Eclipse Foundation, features include:

“With new language adoption happening at a faster rate, LSP based plugins will take the Eclipse IDE’s proven extensibility to the next level,” said Mike Milinkovich, executive director of the Eclipse Foundation. “Congratulations to all of the committers, projects, and Foundation staff that made the Eclipse Photon simultaneous release possible.”