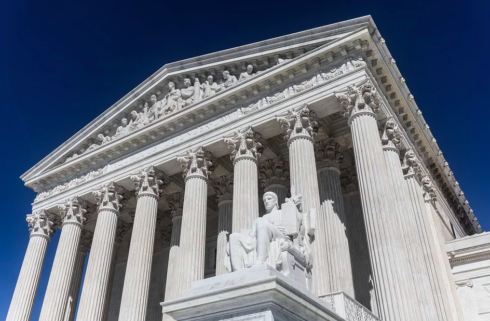 Oracle sued Google back in 2010 for copyright infringement and the ongoing court case has seen triumphs for both sides. Most recently, Google filed its opening Supreme Court brief in the case.

Oracle filed the copyright infringement lawsuit seeking at least $8 billion, and accusing Google of using their software code in their own Android operating system.

RELATED CONTENT: Google vs. Oracle heads to the Supreme Court

Google’s brief asks the court to reaffirm the importance of software interoperability that has allowed millions of developers to write millions of applications that work on billions of devices. It said that an Oracle win would grant copyright owners a monopoly power to stop the creation of new implementations and applications.

“This case will make a difference for everyone who touches technology—from startups to major tech platforms, software developers to product manufacturers, businesses to consumers—and we’re pleased that many leading representatives of those groups will be filing their own briefs to support our position,” Google’s SVP of global affairs and chief legal officer Kent Walker wrote in a blog post.

Meanwhile, Oracle is steadfast that Google’s use of the code did not warrant copyright protection.

“We are confident the Supreme Court will preserve long established copyright protections for original software and reject Google’s continuing efforts to avoid responsibility for copying Oracle’s innovations,” Oracle spokesperson Deborah Hellinger said in a statement. “We look forward to presenting our arguments, which have been embraced by the Solicitor General and the Federal Circuit.”

The Supreme Court decided that it would take on the case in November 2019 after Google appealed a lower court ruling. Google was cleared in 2016, but the U.S. Court of Appeals for the Federal Circuit in Washington overturned the decision in 2018.