Report: Investing in tools that allow for better asynchronous communication should be top priority 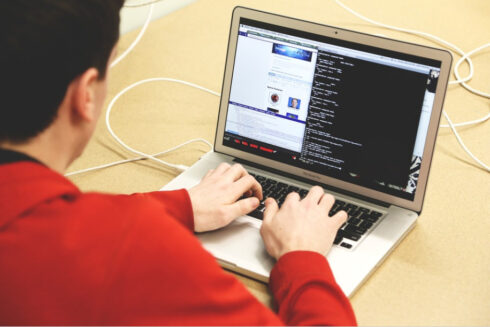 Tools that make developers happy, improve remote collaboration, and allow for automation of workflows should be at the top of the priority list for companies looking to drive productivity in their development organizations.

ZenHub has released a survey exploring these trends, the 2022 State of Disruptive Software Teams, in which 265 executives, team leads, project managers, developers, and other decision makers were surveyed.

“Today’s software teams, particularly those at startups, care deeply about innovating as quickly as possible, as they seek to change the status quo,” said Thabang Mashologu, VP of marketing at ZenHub. “In keeping with that overarching theme, product and team leaders must compete for developer talent by creating conditions in which increasingly remote teams can asynchronously collaborate on work that delivers impact and an edge for their business. Certainly, the dynamic has changed for most organizations, and team productivity tools need to reflect that reality.”

With many development teams still working in a distributed fashion, there is a real need for technology that makes it easier for companies to communicate asynchronously and update each other on projects quickly.

The top priorities for leaders of development teams include keeping teams aligned and productive (33% of responses), providing an easy form of communication (27%), reducing the need for excessive meetings (25%), and providing an easy way to measure performance (21%).

According to the report, investing in open source is also an important part of this puzzle. Eighty-three percent of respondents said that open source was important to their team’s success.

“Disruptive organizations are doing more than just using open source. They see involvement in open source communities as core to their strategy for crowd-sourcing R&D. It also helps drive adoption and build industry acceptance of their products. They’re not only contributing to open source projects, but starting new ones,” ZenHub wrote in the report.