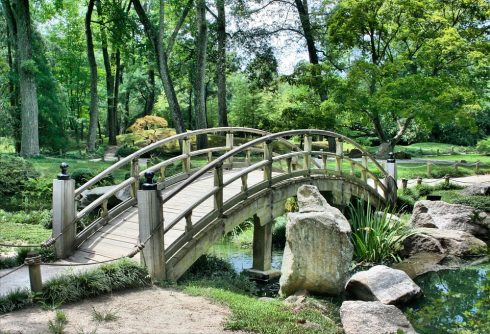 The platform now includes User Flow reporting, which will provide product teams with an interactive visualization of the paths that users take when navigating an application. With User Flow reporting, teams will be able to dive deeper and figure out why users take specific actions in an application. This will enable those product teams to improve user experience and usability.

User Flow reporting also allows developers to analyze actions that start or end with a certain event, or explore actions that precede or follow an event. According to Revulytics, this ability to specify a unique path will allow teams to silence noise while focusing on paths.

“It’s been really rewarding sharing the new User Flow report with customers,” said Keith Fenech, vice president, software analytics, Revulytics. “There’s a genuine sense of excitement and discovery as product teams begin exploring their existing data with these new visualizations. We’re getting great feedback on the level of interactivity that allows product teams to easily explore their users’ journeys from a high level and drill down into the specifics whenever needed.”

This new capability is automatically enabled for all events already being tracked by Usage Intelligence, Revulytics explained.