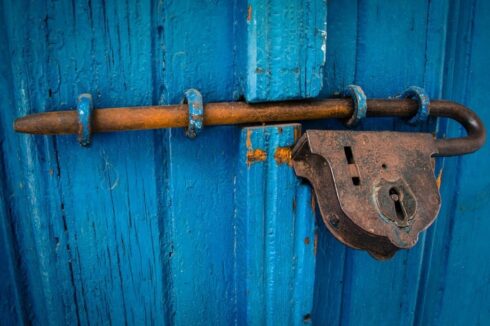 The Rust 2021 edition and Rust 1.56.0 stable are now available for download. Editions in Rust enable opt-in changes that have the potential to create backwards compatibility issues.

According to the Rust team, this 2021 edition of the language is small, but includes some quality of life changes.

New changes in the latest version include:

“Rust’s 2021 edition is a small but significant evolution in the language,” said Armin Ronacher, director of engineering at Sentry and a longtime Rust developer. “While on the surface it appears to be inconsequential, it is showing that Rust stays true to its determination of backward compatibility and moving at a steady pace towards a more powerful system programming language. In the 2021 edition, the language landed improvements to fallible type conversions, solved some warts (like the inability to iterate over arrays), added a new and more powerful dependency resolver, and more flexible closure capture rules.”

More information about the latest changes can be found in the release notes.