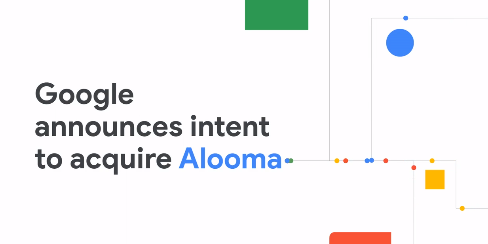 In an effort to make cloud migration simpler, Google is acquiring data migration company Alooma. According to Google, Alooma’s data pipeline tool helps organizations streamline their database migrations by enabling them to move data from multiple sources into a single data warehouse.

Alooma will also bring its extensive knowledge and expertise of enterprise and open-source databases.

“Here at Google Cloud, we’re committed to helping enterprise customers easily and securely migrate their data to our platform. The addition of Alooma, subject to closing conditions, is a natural fit that allows us to offer customers a streamlined, automated migration experience to Google Cloud, and give them access to our full range of database services, from managed open source database offerings to solutions like Cloud Spanner and Cloud Bigtable,” Google wrote in a post.

In addition, new versions of Sourcegraph will be released every month on the 20th of every month.

Microsoft recommends that users upgrade to .NET Core 2.1 or 2.2 before end of life happens.

React and Vue.js are catching up to Angular