React and Vue.js are catching up to Angular 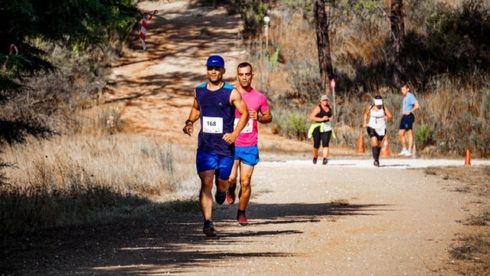 React and Vue.js often get grouped together with Angular because all three are used in UI development. Vue.js is another framework for UI development, based on JavaScript, and React is a JavaScript library.

Prem Khatri, vice president of operations at software provider Chetu, added that React and Vue are more suited towards lightweight applications due to their performance and flexibility, while Angular is more suited for large-scale projects. “Angular is a powerhouse when it comes to large-scale web apps, but often falls short when it comes to smaller, short-term projects that may require only microservice architecture and basic application tools,” Khatri said.

In February, Cloud Academy released a report that revealed that although Angular was still in the lead, React was catching up.

Cloud Academy also found that developer sentiment is trending more positively for React and that interest in and use of React is growing.

These are a few of the reasons why Nemer believe developers are choosing React over Angular:

Stack Overflow’s 2019 Developer Survey didn’t find quite as large a gap between Angular and React usage, but still showed a preference of React over Angular. 31.3% of respondents used React, 30.7% used Angular, and 15.2% used Vue.js.

However, they did find developers liked Vue and React way more than Angular. 74.5% of developers “loved” React and 73.6% loved Vue.js, while only 57.6% loved Angular.

Javier Gamarra, Headless Team Lead at Liferay, believes that the steep learning curve for Angular may be a contributing factor for why Angular is losing popularity to React and Vue.js. In addition, some of the other pain points mentioned above may be pushing people away from the framework.

“Angular is certainly in direct competition with more flexible programs, such as Vue and React, but its popularity is still going strong,” said Khatri. “While other programs are designed for rapid, tight-budget, and lightweight applications, many businesses are continuing to find the appeal in more robust application development, as progressive features, dynamic content and intuitive functionality are still preferred by users. I do foresee more development in the future from Angular to improve the web app development process, but I believe their foundation in more UI-heavy, robust web apps will continue to allow them to excel.”