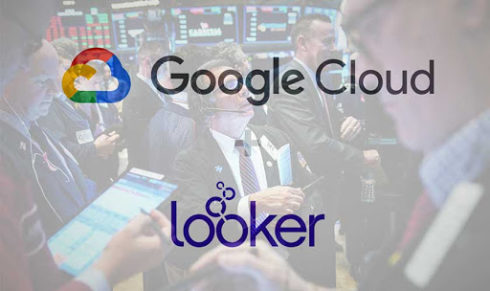 Google completed the acquisition of Looker, which will offer customers an analytics solution that integrates and visualizes insights at every layer of business.

“Google Cloud and Looker share a common philosophy around delivering open solutions and supporting customers wherever they are—be it on Google Cloud, in other public clouds, or on premises,” Google wrote in a post.

GitHub CLI now in beta
The GitHub CLI can now be downloaded on macOS, Windows, and Linux.

GitHub CLI automatically creates a fork when one isn’t present, and then pushes the branch and creates a pull request to get the change merged.

The full details on how ‘gh’ can improve developers’ experience when contributing to an open-source project is available here.

All of these changes are made in the core of Ionic Framework, which also applies to Angular, React, and Vue (beta) integrations.

Ionic said the upgrade should be easy. Since the framework now uses Web Components, API changes are handled separately between the UI components and the JavaScript framework.

Apache Flink 1.10.0 released
The new release introduces improvements to the overall performance and stability of Flink jobs, a preview of native Kubernetes integration and advances in Python support.

The binary distribution and source artifacts are now available on the updated downloads page of the Flink website.

“When we look across our network at overall popularity and speed of growth, we see the rise of tools that developers use to do their jobs and manage their stacks,” the report said.

Atlassian’s Opsgenie, within the product suite, which provides app security for development teams, ranks as the second fastest growing app year over year.