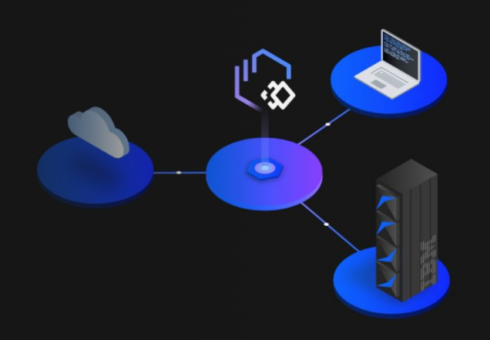 Today, IBM unveiled new developments in order to help users speed up transformation with a series of new capabilities intended to modernize apps across hybrid cloud environments. Included among these are plans to deliver IBM Z as-a-service on IBM Cloud.

This release is geared towards making the lives of developers easier, bringing them:

“By leveraging both IBM Z and IBM Cloud, clients can benefit from a hybrid cloud approach that allows them to capitalize on the innovations, technical advancements, security, resiliency of each platform. With hybrid cloud, you keep your workloads where they need to be—in the cloud, on premises, and at the edge—to help reduce risk and improve time to market,” said Tarun Chopra, VP of IBM Z hybrid cloud.

The Android development team recently announced that it has upgraded two testing sections on d.android.com. This revamp comes in response to user feedback that Android’s tools and libraries can sometimes overlap, as well as to accommodate for Compose and new architecture guidelines.

This update starts with the new Testing training, which brings users the fundamentals of testing in Android with two additional articles: What to test, a guide for beginners, and a detailed guide on Test doubles.

Additionally, the team has updated the Testing section of the Tools documentation that places a focus on tools that work to assist developers in creating and running tests, from Android Studio to testing from the command line.

Microsoft said that there are not expected to be any new updates or changes between this Release Candidate and the stable release of TypeScript 4.6, aside from any critical bug fixes. To get started using this RC, see here or use npm with the command “npm install typescript@rc”.