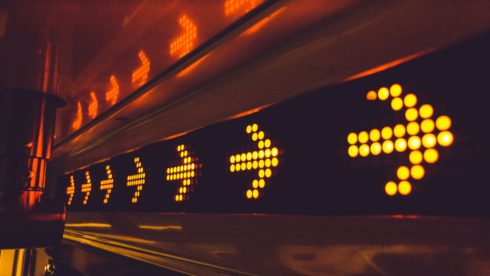 Instana announced a set of enhanced troubleshooting and monitoring capabilities for developers with new always on production profiling solutions for Node.js and Go applications.

“As companies continue to accelerate their development pipelines, developers are more critical to the overall delivery cycle, as evidenced by the large number of Instana users from development organizations,” said Chris Farrell, technical director and APM strategist at Instana.

The new profiling functionality automatically captures profiles for every process in production without impacting resource overhead or application performance.

“In this first iteration, we deliberately made as few changes as possible and stayed close to the original codebase, except, of course, for some third-party dependencies that we needed to replace with their JVM counterparts,” JetBrains wrote in a blog post.

The new release also includes bug fixes and a dedicated page in Settings for setting up a custom proxy server and enabling and disabling it when necessary.

Time traveling bug reporting in Julia 1.5
Julia 1.5 will be released in a few weeks with a new command line flag –bug-report=rr that will automatically create and upload an rr recording to reproduce bugs and make it easier to then fix them.

‘rr’ splits reproducing bugs into two phases: “record,” which creates a record of the execution and “replay,” in which the records can be analyzed.

Julia is also switching its linux CI systems to automatically create rr traces of any execution.

PHP 7.4
PHP 7.4 was released with typing for object properties as well as language features for object-oriented programming.

While still a dynamically typed language, PHP does now support a robust typing mechanism including the typing of function parameters and return values along with the use of scalar types.

Another new feature that has come with the release of PHP 7.4 is a foreign function interface (FFI).

“By expanding our portfolio with new flexible customization, we are helping mid-market and enterprise engineering organizations determine which notifications are most pertinent to each individual’s role,” said said James Smith, the co-founder and CEO of Bugsnag. “These more granular filtering capabilities in the market-leading Alerting and Workflow Engine make it easier to derive value from notifications and use them to prioritize errors.”

“Axe Linter saves time and money by shifting inspection to the earliest phase of development, so accessibility problems can be identified and repaired before code even gets merged,” said Dylan Barrell, the CTO of Deque Systems.

Deque also announced the unification of its enterprise accessibility testing products under the axe brand.

It also makes it easier for organizations to configure a next-gen WAF for all incoming traffic at the cluster edge, according to Datawire.