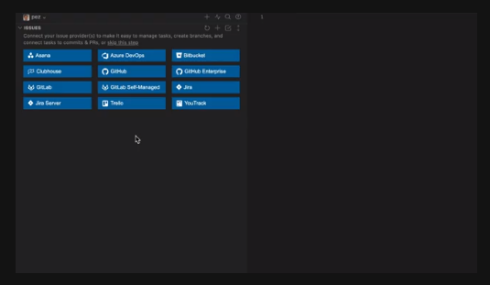 With the acquisition of CodeStream, New Relic gained several capabilities, including

With the addition of the GPT-powered language model, a full suite of NLP for production and deployment of language models has become available to users. The language model utilizes deep learning in order to create human-like text leveraging large amounts of data. SambaNova’s Dataflow-as-a-service GPT can be used for sentiment analysis, document classification, and information extraction.

Django today announced that Django 4.0 is now available in beta 1. This comes as a part of the second stage in the 4.0 release cycle and is an opportunity for users to try out the new updates and changes coming in Django 4.0.

Based on the current release schedule, a release candidate will come in another month with the final release to follow about two weeks after that, around Dec. 6. Django 4.0 in beta 1 is not for production use but as a way for the company to get feedback and manage bug fixes prior to the final release.

In addition, the Apache Month in Review for September 2021 is available here with video highlights here. The documentary on the ASF 1, “Trillions and Trillions Served” as well as “Apache Everywhere”, “Why Apache”, and “Apache Innovation” are available for viewing. With these, the presentations from ApacheCon Asia are also available on YouTube.