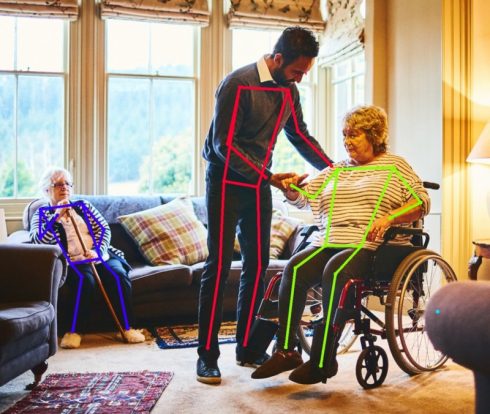 Oracle announced it is adding support for Nashorn migration in this polyglot virtual machine, GraalVM. Nashorn is a JavaScript engine developed by Oracle. GraalVM already supports JavaScript and the JBM as well as full support for the Node.js server framework and supports execution of additional languages, such as Ruby, R, and Python. According to Oracle, GraalVM can run in the context of its own installation or from the standard JDK installation starting from JDK 11.

Currently there are two versions of GraalVM available: a free community edition and and enterprise edition.

“GraalVM’s support for JavaScript and Node.js are a great path forward for applications that have been using Rhino or Nashorn in older versions of the JDK with more features, compatibility and performance. It is a totally different implementation than Nashorn, so there are likely some minor incompatibilities. Luckily, Nashorn will still be supported for a few years, so there is time for migration to the GraalVM JavaScript implementation before the Nashorn deprecation becomes a reality,” Christian Wirth, manager for Oracle Labs, wrote in a post.

Google releases Move Mirror
Google has released its AI experiment, Move Mirror, which lets users explore image in a browser by physically moving around. The company describes it as a “flipbook-like experience,” following users’ move and sharing images that reflect those movements.

Move Mirror had previously only been a prototype because there was not a publicly accessible model for pose estimation. Google then developed and released PoseNet, which is an open-source tool that allows developers to experiment with body-based interactions.

“With PoseNet out in the wild, we can finally release Move Mirror — a project that is a testament to the value that experimentation and play can add to serious engineering work. It was only through a true collaboration between research, product, and creative teams that we were able to build PoseNet and Move Mirror,” the team wrote in a post.

“As the boundaries of the Hadoop stack are continually expanded to power operational applications and not just analytics, the need for powerful security has grown with it,” said Jamie Engesser, vice president of product management at Hortonworks. “Splice Machine’s introduction of an Apache Ranger plugin gives HDP users the ability to have advanced security, control and auditability while leveraging a hybrid transactional analytical database on Hadoop.”

CloudHealth Technologies adds support for Google Cloud Platform
Cloud management platform provider, CloudHealth Technologies, has announced support for Google Cloud Platform. The CloudHealth platform will enable GCP customers to have better visibility, control and resource optimization, and to reduce costs, the company explained. It also provides them with a single platform for managing their cloud environment.

“Organizations are adopting Google Cloud Platform to be more agile and flexible, while taking advantage of innovative services that aren’t available in an on-premises world,” said Adam Massey, Director of Strategic Technology Partnerships, Google Cloud. “As organizations increasingly take advantage of all that Google Cloud Platform has to offer, CloudHealth is empowering them with complete cost and usage visibility with simplified governance, enabling

them to make well-informed decisions and maximize their Google Cloud Platform experience.”