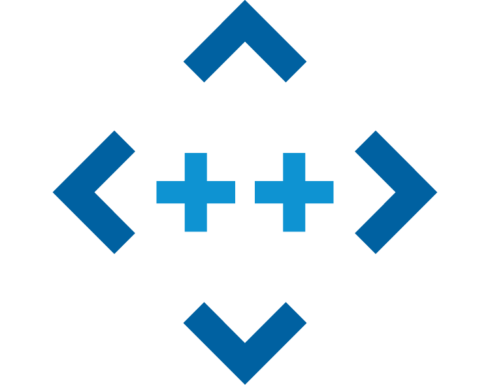 According to the company, the latest release focuses on streamlining safety-critical and security coding standards compliance reporting. It also brings more complete coverage for AUTOSAR C++14 and updated rule sets for detecting security weaknesses listed in the latest editions of SWE.

“TigerGraph Cloud allows users to get started in minutes, build a proof-of-concept model in hours and deploy a solution to production in days. It eliminates the need to set up, configure or manage servers, schedule backups or look for security vulnerabilities,” TigerGraph stated.

The latest version of TigerGraph Cloud includes configuration for distributed graphs and replica instances for high availability, as well as the ability to leverage EFS for backup and restore.

“Using the solution, developers enjoy a full cloud native experience for the build-test-deploy lifecycle without having to devote time and resources to managing a cloud implementation,” CloudBees wrote in its announcement.

Additionally, CloudBees introduced a user interface (UI) for CloudBees Jenkins X, which allows users to choose between using the CLI or the new graphical environment.

CLion 2019.3 released with performance improvements and long-awaited updates
CLion announced its 2019.3 release, which focuses on eliminating UI freezes and enhancing the editor and integrations.

CLion integrates with GDB and LLDB debuggers to make the experience more user-friendly and higher-quality.

The new release also includes features such as code coverage, which allows users to run unit tests and regular configurations with Coverage and a Clang-based engine that now assists with parsing and highlighting C++20’s concepts.