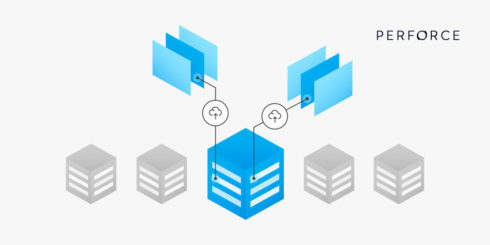 “Even if your team is small, it doesn’t mean your challenges or files are. Helix Sync was built to help teams go faster,” said Gerhard Krüger, cloud architect and product manager at Perforce. “Securely versioning design assets alongside code removes complexity and accelerates development.”

Helix Sync is an alternative interface for Perforce Helix Core, the game and media development standard for version control.

Additional details on the new UI are available here.

The Priority Score takes a few considerations into account including the CVSS Score, which addresses vulnerability severity, prioritization based on whether the proprietary code is making calls to the vulnerable method (effectiveness), availability of fix, ease of remediation, and malicious package probability.

“When a specific application provides access to financial data, or Personally Identifiable Information its security is considered a higher priority to handle. The WhiteSource Priority Scoring lets organizations put their DevSecOps on autopilot, and accelerate software product delivery at scale,” said Shiri Arad Ivtsan, the director of product management at WhiteSource.

Qiskit users with an IonIQ account are now able to run their quantum programs on IonIQ’s cloud quantum computing platform with little to no modification by changing the code to point to the IonIQ backend and setting it to run as usual.

Other benefits of the partnership include the accelerated development of new and transformational cloud-native services, reduced latency for service-to-service communications and improved scale and resiliency.