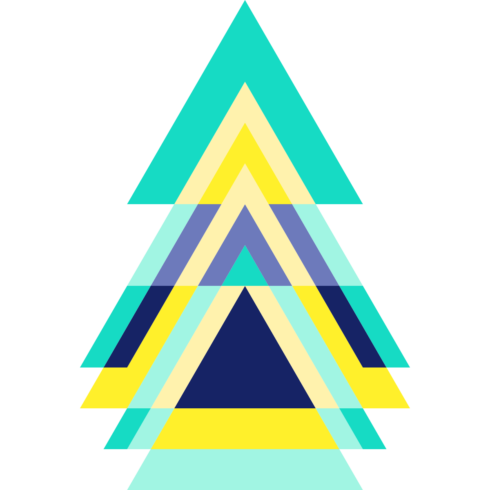 React software engineer Dan Abramov is taking this holiday season to reflect back on the JavaScript library team and principles. Some of the observations he made included: UI before APIs, absorbing complexity to stop it from going into the product code, and allowing hacks and providing idiomatic solutions.

In addition, he noted that the team then prioritizes containing the damage in the application code instead of the fixed cost of library code.

Finally, if the team is aware that an approach is a dead end, it pivots from investing into such an approach as soon as it is viable to do so to then invest in another approach that makes a lot more sense in theory.

“These are a few fundamental principles I’ve observed in how we work, but I’ve probably missed a bunch of them. I also haven’t touched on the less technical principles around how we roll out APIs, communicate changes, and so on,” Abramov wrote.

Ionic prepares for Angular 9.0
One of the biggest improvements coming in Angular 9 is that Ivy is enabled by default, according to the Ionic development team. Ivy is Angular’s new renderer, which works to make the final output smaller.

Angular will also receive CLI improvements, which include app building automatically using AOT, and differential builds that will first build an ES2015 version of the app and then produce an ES5 build with the necessary polyfills.

The detailed list of updates the Ionic team is looking forward to for Angular 9 can be viewed here.

Apache Maven also offers configuring for reproducible builds, which create an independently-verifiable path from the source code to the binary code.