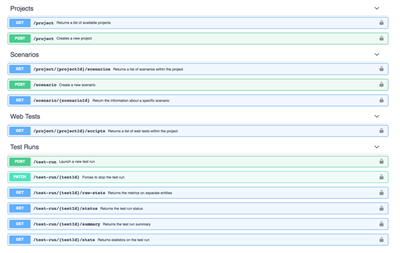 SmartBear has announced a new REST API for its LoadNinja testing solutions. The company believes that the new API will allow software developers and testers to integrate performance testing in their CI/CD workflows.

“This release marks an important milestone in our mission to transform how organizations load test modern applications, empowering teams to run load tests with real browsers and efficiently scale their performance testing processes,” said Anand Sundaram, VP of products at SmartBear. “The LoadNinja API makes it easier than ever to integrate load testing into Agile and DevOps workflows and to maximize test coverage without sacrificing time or quality.”

“A sense of community flourishes when we come together in person. As handles become names and avatars become faces, the smiles are real and true friendship can grow. There is joy in the sharing of knowledge and celebrating the accomplishments of our friends, colleagues, and neighbors. In our rapidly growing Go community this critical role is played by the Go user groups,” the Go team wrote in a post.

The latest release uses utf-8 for unicode strings, which has led to an increase in speed.