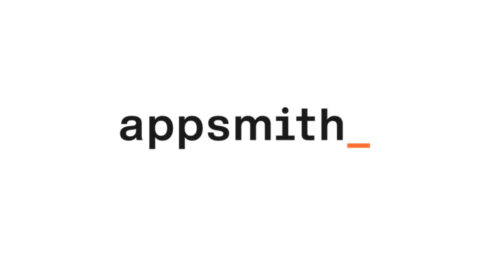 Appsmith, the open-source low code software that helps developers build internal tools announced that it has raised $41 million in Series B funding.

Software engineers can build user interfaces with pre-built components and code business logic by connecting APIs along with any database. They can then test and deploy a web application where users are authenticated using a dashboard.

Appsmith was founded in 2019 to enable backend engineers to build apps quickly with a low-code approach and has risen to more than 10 million downloads, more than 18,000 stars on GitHub, and is used at 10,000 organizations.

The open-source project has recently gained over 150 enhancements including the addition of JS Editor, version control, and over 30 new widgets and variations.

“This funding round was done to support the demand that we’re seeing for our open source platform to build internal apps that are mission critical and not customer-facing so they often get deprioritized,” said Abhishek Nayak, co-founder and CEO of Appsmith. “As a result, companies of all sizes from many different industries rely on Appsmith as an easy way to build custom apps to solve this problem.”

Additional details about the project are available here.