What to expect in Python 3.8 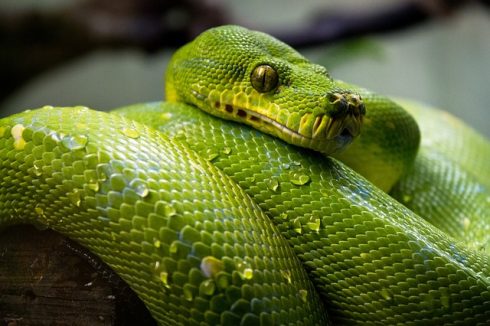 The upcoming version on Python is on its way. The Python 3.8 beta cycle begun with Python 3.8.0b1 last month. Earlier this month, the second beta was released, making Python 3.8 feature complete.

Python 3.8 will go through two more planned beta release previews before the official version is released in October.

According to the Python team, notable features in the upcoming version include:

It is also important to note that Python has a new governance model that was implemented last year. A five-person steering council is being used to establish standard practices and introducing new features.

“The council has broad authority, which they seek to exercise as rarely as possible; instead, they use this power to establish standard processes, like those proposed in the other 801x-series PEPs. This follows the general philosophy that it’s better to split up large changes into a series of small changes that can be reviewed independently: instead of trying to do everything in one PEP, we focus on providing a minimal-but-solid foundation for further governance decisions,” the team wrote in a post.