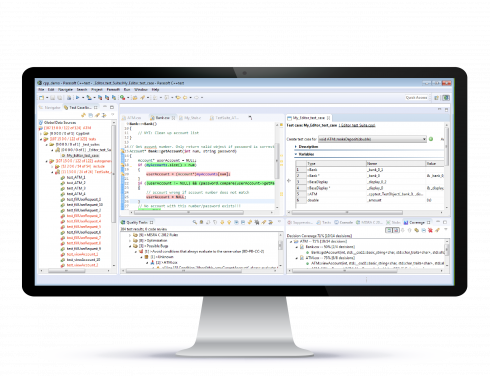 Parasoft has announced the latest release of Parasoft C/C++test, a testing solution for C and C++ applications. This release focuses on helping developers secure their code, with full static analysis coverage of the CERT C Security Coding Standard rules and compliance reporting.

According to Parasoft, this new release helps organizations detect vulnerabilities in code and manage the process of achieving compliance with standards.

“Our Series B enables Scale to rapidly advance how human intelligence and machine learning can work together to make the once arduous and manual process of creating training data a breeze,” said Alexandr Wang, CEO and founder at Scale. “The success of AI-based applications is inherently dependent on the caliber of the data inputted, and we believe our human and machine integrated system provides customers with the precision needed to power AI applications.”

Flexera releases FlexNet Code Insight 2018 R2
Flexera has announced the release of FlexNet Code Insight 2018 R2. According to the company the release of this solution is a big step forward in simplifying open-source software license compliance. The solution makes it simple for suppliers to add a new layer of trust and transparency in the software supply chain.

X-Force Red will deploy the Qualys Cloud Agent and Qualys Cloud Apps into client environments to provide a vulnerability management approach that leverages both companies’ technologies. The Qualys Cloud Platform will also be leveraged by X-Force Red VMS to extend security and compliance visibility for IoT-connected cars, network testing, and application testing.