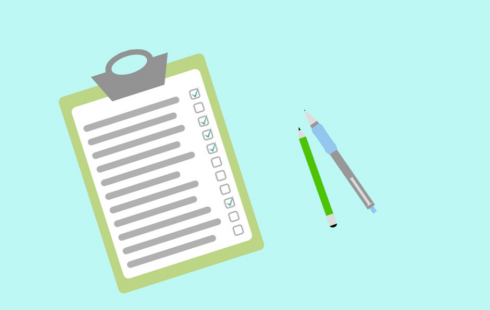 Unit testing company Typemock has announced the release of the latest version of its unit testing solution for .NET: Isolator 9.1.

This latest version includes support for .NET Core and .NET Framework. According to the company, this will help support companies working with both new and legacy code in their environment.

Isolator 9.1 also integrated with the latest version of Visual Studio 2022, which allows developers to do unit tests on their code without having to modify their existing tests.

It also provides an automatic smart runner, which runs only the required tests after a change is made. This feature also allows developers to select tests to rerun.

Isolator integrates with other runners as well, such as VS Test Explorer and JetBrains Resharper, among others.

“We are very excited to offer our new version of Isolator for dotnet core, ” said Eli Lopian, CEO and founder of Typemock. “Isolator offers our customers a powerful solution to write unit tests and fix and debug them. Our customers report a six hundred percent improvement on average in code coverage and adding dotnet core is extending that user experience. It will enable developers to create applications across multiple platforms with a clear API mocking framework.”