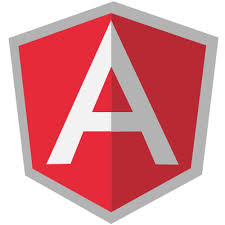 The Angular team has announced a minor release to its web application framework that containers new features and bug fixes.

The 9.1 release aims to speed up builds by improving the speed of ngcc and allowing it to compile multiple packages at a time. Previously, the ngcc compilation pass covered library dependencies in logical order.

Other updates include support for grep and invertGrep with end-to-end tests, improved HTML and expression syntax highlighting, and the directionality query API.

Also in this release are a number of bug fixes, performance improvements, and minor features.

“This is the last planned minor release for 9.x. As we start work towards 10.0, you should expect to see 10.0 prereleases usually once per week, even though they will contain only minimal changes at first,” Stephen Fluin, developer relations lead at Google, wrote in a post.