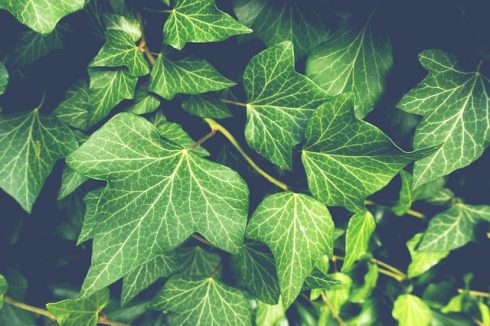 Now that Angular 8 has been released, developers can opt-in and try the preview version of Ivy. The goal of Ivy is to make Angular smaller, easier to debug and faster to compile. The team has been working on Ivy for more than a year now.

The opt-in preview of Ivy will give developers a chance to see how their application will work and provide feedback to any necessary changes or improvements before Ivy is officially released. The opt-in preview will also enable developers to switch between Ivy and the View Engine for building and rendering pipelines.

According to Stephen Fluin, developer advocate for Angular at Google, the preview is only intended to test backward compatibility. Performance and bundle size improvements are still a work in progress, he explained.

“The plan is to make sure most Angular applications keep working without significant changes, and then to focus on leveraging the improvements to the underlying framework,” Fluin wrote in a blog post.

“We’re rapidly approaching a future where the benefits of Ivy are automatic and universal for all developers and Project Ivy comes to a conclusion,” Fluin wrote.