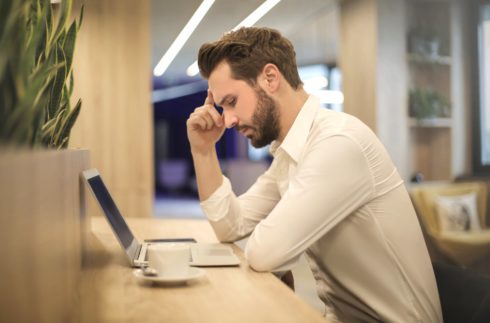 Mozilla is hoping to shape the future of the web by releasing the results of its first ever MDN Web Developer Needs Assessment (Web DNA).

“The input provided by survey participants is already influencing how browser vendors prioritize feature development to address the needs of designers and developers, both on and off the web. By producing this report annually, it will be possible to track changing needs and pain points over time, enabling all stakeholders to see the impact of their efforts on the future of the web,” the Mozilla Web DNA report stated.

After analyzing the results of the survey, Mozilla determined 28 discrete developer needs, sorted into 14 themes.

According to Mozilla, four out of the top five needs relate to browser compatibility. Documentation, debugging, frameworks, security and privacy are also in the top 10.

As part of the survey, developers were also asked what was missing from the web. The top responses were access to hardware (12.4%), browser compatibility (8.6%), access to filesystem (4.7%), performance (3.4%), PWA support (3.4%), debugging (3.3%), and access to native APIs (3%). It should be noted that there were other responses, but only these seven had 3% or more people mention them.

Another interesting finding of the Mozilla Web DNA report is that some of the key barriers to adopting new technologies are lack of broad interoperability across browsers, documentation and training, and support for legacy browsers.

“This study was an opportunity for participants to influence how organizations like Mozilla, Google, Microsoft, Samsung, and the W3C prioritize feature development and standards. The first version of the Developer Needs Assessment ended with valuable information that organizations can use to create a better experience for developers and designers who work on the Web. Since this was the first time the study was conducted, the findings are new to the organizations behind the work. We’re still evaluating how best to use the results to influence feature development and standards,” Mozilla wrote in the report.