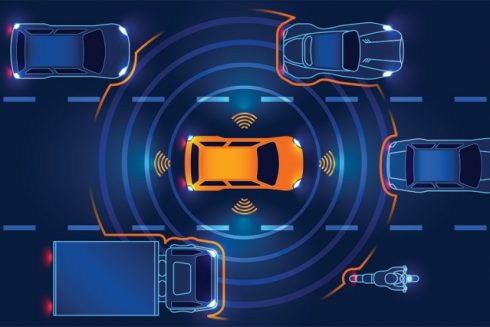 Researchers from MIT’s Computer Science and Artificial Intelligence Laboratory (CSAIL) have created a new algorithm for self-driving cars. The new lane-change algorithm allows for more aggressive lane changes than the currently available algorithms do and relies on immediate information about other vehicles’ directions and velocities, rather than on statistical models of the environment.

“The optimization solution will ensure navigation with lane changes that can model an entire range of driving styles, from conservative to aggressive, with safety guarantees,” said Daniela Rus, director of CSAIL at MIT.

According to the researchers, current autonomous vehicles fail to change lanes if buffer zones are too restrictive. The MIT system enables autonomous cars to compute new buffer zones on the fly.

The Codelab explains how the connectors work and provides a step by step tutorial for building one. According to the company, developers can build their first connector in 30 minutes.

Building Community Connectors enables developers to build a fully customized dashboard solution in only a few hours, the company explained.

PostgreSQL 11 beta 1 is released
The first beta release of PostgreSQL 11 has been announced. This release features many improvements to performance, working with larger data sets, and ease-of-use. It adds several new features that will make it easier to work with data in partitions, such as the ability to partition a hash key and improved select query performance.

It introduces SQL stored procedures, which enable users to use embedded transactions within a procedure.