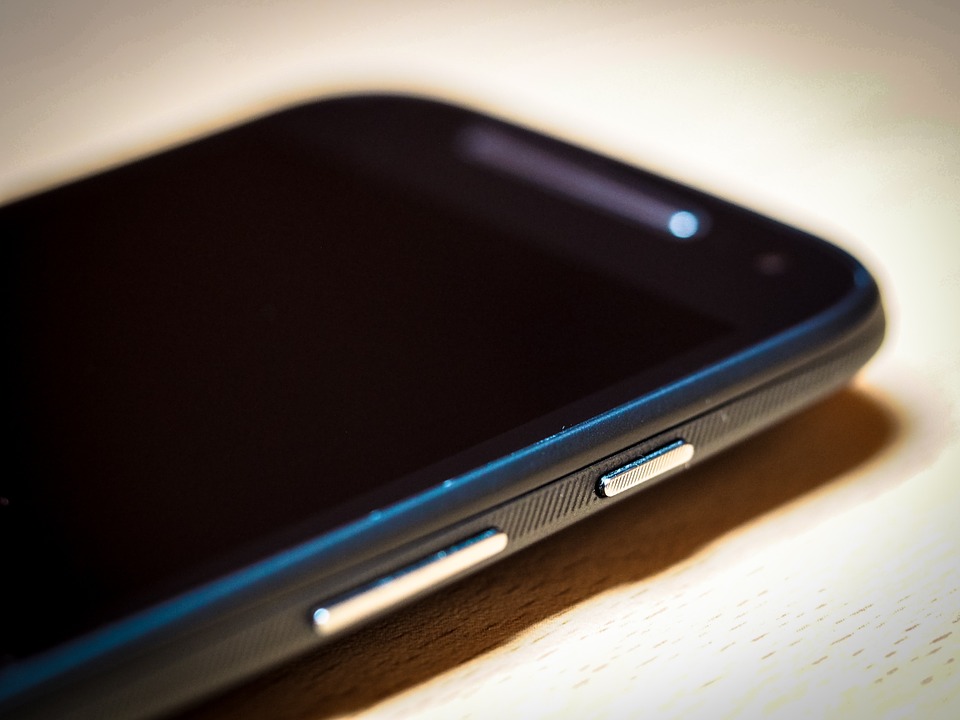 Perhaps it is because Motorola is owned by Lenovo, or perhaps it is simply because there is some cross-pollination between PC and smartphone companies now, but of the smartphone vendors, Motorola is the only one aggressively applying a strategy out of the PC space. When the PC segment hit a wall, the experienced companies moved from a PC-only strategy to a PC strategy supplemented by accessories. They learned that when people were keeping their PCs longer, they became more interested in upgrading and enhancing them. By addressing that need, the companies could offset and possibly overcome the reduction in revenue through increased accessory sales.

Another concept that was born in the PC segment was that of a modular PC. In fact, the IBM PC company that Lenovo purchased was the firm that came up with that concept initially. It wasn’t viable because of the costs and power inefficiencies of x86 technology at the end of the 1980s but ARM doesn’t have those issues. And with the Motorola Moto Z, Motorola has rolled out a strategy that, if successful, could keep sales strong even if people no longer regularly buy new smartphones.

Modular PC: Back in the late 1990s, the modular PC concept was created to provide a far more flexible solution while keeping the expensive core of the PC static. Rather than hitting someone up for the full price of a new PC, they would only have to buy a part of the PC at a time. The initial purchase of a dock and module for a desktop configuration or a laptop shell was slated to be only slightly more than a regular desktop or laptop. The core module, or the shells/docks, could be updated for a fraction of the cost of a new PC.

Sadly, the lack of standards and the need for economies of scale to transcend one vendor resulted in a price so much higher—and the thermal loads resulted in performance too much lower—than a buyer was willing to spend. The concept was licensed to Antelope Technologies, but only got a short-term niche following. But the idea had merit even though it was too early for the execution to make sense.

PC Accessories: As the PC market softened, many of the PC vendors moved to sell accessories: booster batteries, backpacks, keyboards, mice, cables, memory, hard drives, SSD Drives, even accessories that could change the appearance of the customer’s PC. They learned that this not only provided additional revenue, but it better wedded the customer to the vendor, and also better assured that when the customer looked for a new PC, they were more likely to buy the same brand.

In short, an accessories business not only provides supplemental income for the vendor, it also assures loyalty to the brand. If we are talking retail, it assures more store traffic and opportunities to sell more services, accessories, and maybe a new PC sooner than usual.

Moto Z: The Moto Z borrows from both these efforts to offer a rich set of accessories that should see upgrades over time, allowing the user to morph their phone into an even more capable product. A Hasselblad camera back turning the phone into a high-quality camera with a physical zoom lens. A projector that allows you to push your videos and presentation onto a white wall or screen. A Power battery back that significantly extends battery life. Or a JBL speaker that will allow the phone to better fill a small room with sound.

The idea is to sell the phone, then provide incentives for the customer to come back and enhance it with one of these accessories. Not only does Lenovo make more, but like with PCs, stores get more traffic and have an opportunity to sell more accessories, upgrade phones, and pitch enhanced services.

The smartphone market is slowing, but Motorola with their Moto Z is showcasing a way to extend the life and revenue of a smartphone long after the purchase. This was only made possible because the smartphone is both capable and small, which lends it to a modular approach. The Motorola Moto Z is, as a result, a good example of how a revenue stream could be extended further after purchase, and even though Motorola has a decent starting group of accessories, it is hardly exhaustive. This means Motorola could create more compelling accessories to keep the revenues flowing and help carry it through a slowing smartphone market.

This should, at least, provide an example—and some good news for those worried about smartphone revenue declines.