Canonical has introduced the Fan, an overlay network system in Ubuntu for containers on Amazon Web Services and Google Compute Engine.

The Fan is a free scalable address-expansion mechanism for both application-centric containers such as Docker or Rocket, or full-machine containers such as LXD, according to an announcement from Dustin Kirkland of Canonical’s Ubuntu product and strategy team. The Fan expands address space by 250x on each container host, he said, with a new approach to solving address shortages in large-scale container density by using “overlay networking” to allocate hundreds of IP addresses to each VM.

“We recognized that container networking is unusual and quite unlike true software-defined networking, in that the number of containers you want on each host is probably roughly the same. You want to run a couple hundred containers on each VM,” wrote Canonical CEO Mark Shuttleworth in a blog post.

“So we came up with the ‘fan.’ It’s called that because you can picture it as a fan behind each of your existing IP addresses, with another 250 IP addresses available. Anywhere you have an IP you can make a fan, and every fan gives you 250x the IP addresses. More than that, you can run multiple fans, so each IP address could stand in front of thousands of container IP addresses.”

More information about the Fan is available in a separate blog post from Kirkland. 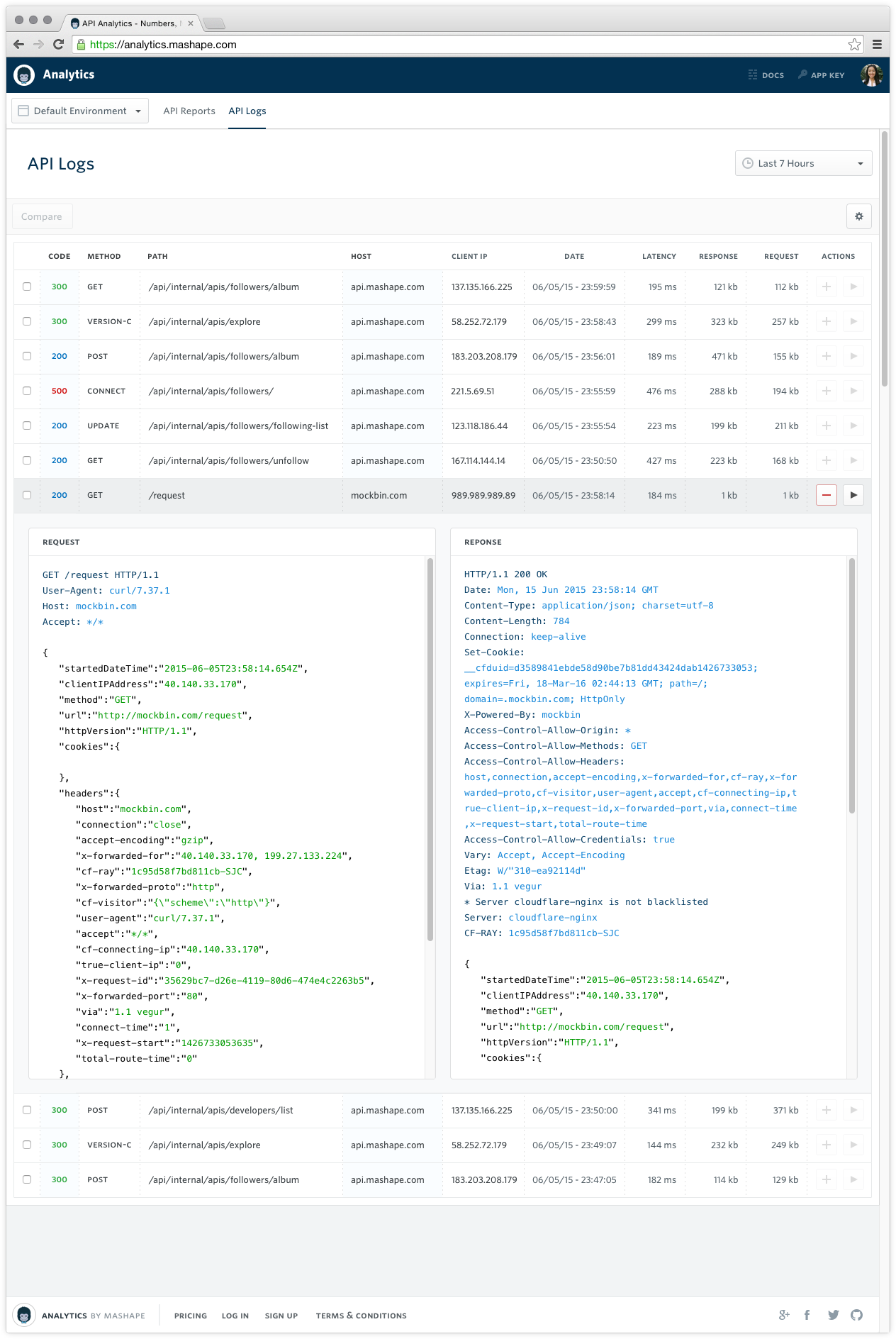 The open analytics platform is designed specifically for API and microservice architectures for use by DevOps professionals and developers. The platform also provides BI and visualization capabilities, and can provide visibility into microservices hosted inside Docker containers. Main features of Mashape Analytics include: