Famous is a JavaScript framework and engine designed for component reusability via widgets, and it integrates with jQuery through a partnership with the jQuery Foundation.

It was initially launched in 2014, and it released Famous Engine this May. Famous Engine is focused on capabilities and performance, while the alpha of Famous Framework focuses on reusability, consistency and integrations. 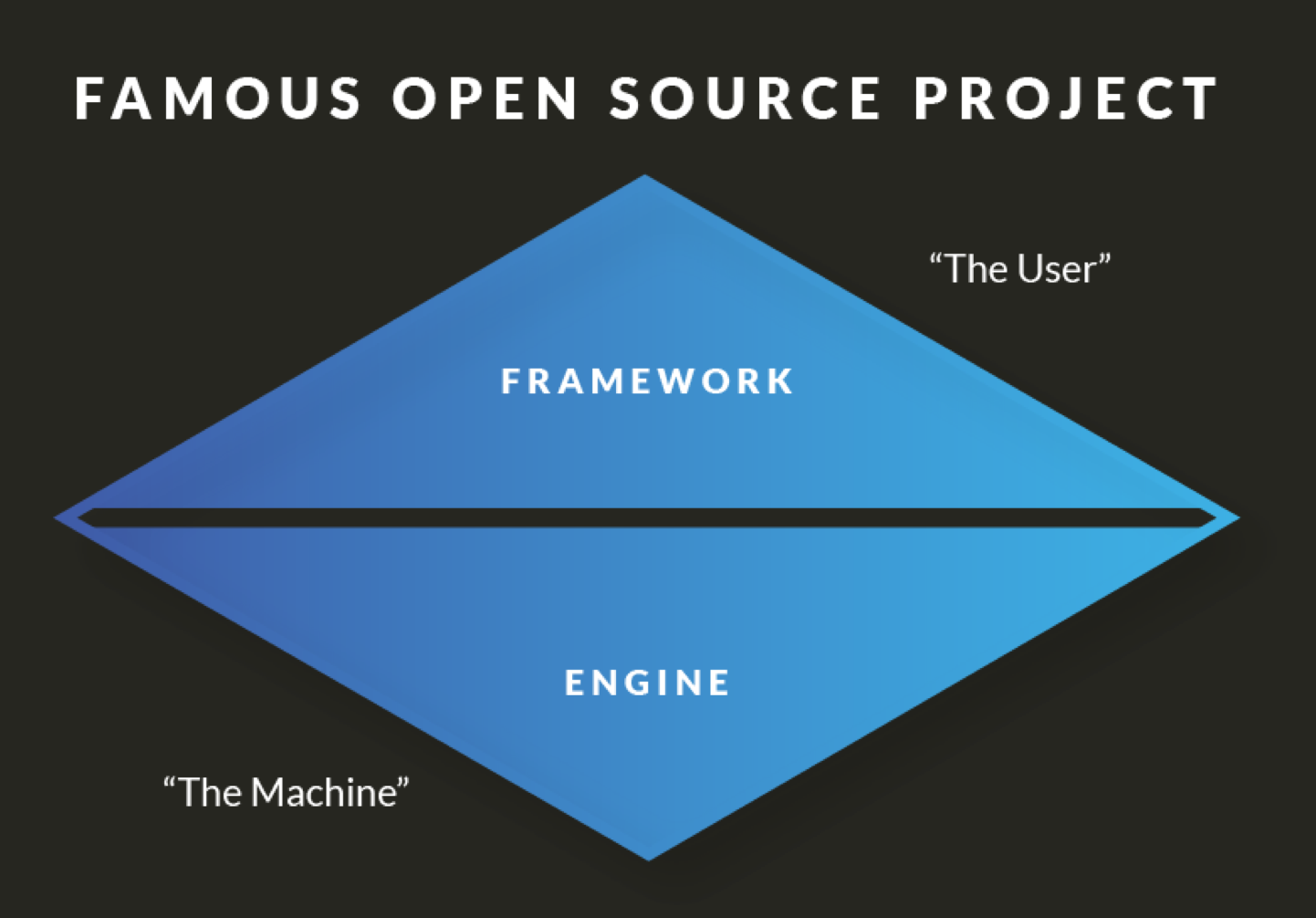 More details about Famous and its alpha framework release can be found in this blog post by Zack Brown, vice president of engineering at Famous.

“Our goal is to release a Windows 10 SDK preview that corresponds to OS flights delivered through the Windows 10 Insider Preview Fast Ring,” wrote Adam Denning, group program manager at Microsoft, in a blog post. “As part of these preview releases, we will also release a matching version of the Windows 10 Mobile emulator.”

In addition, the company is working on ensuring existing apps will work well with Windows 10.