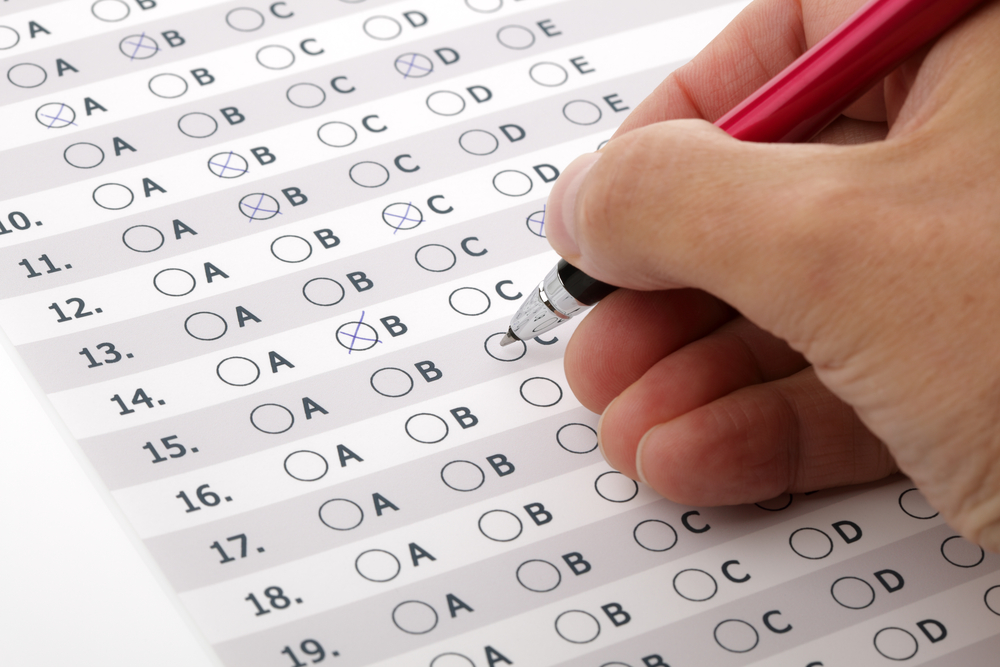 As agile practices, Continuous Integration and other new methodologies come into development environments, organizations have come to realize they need to change the way they test software.

Among the changes highlighted in a recent survey of more than 500 developers by Dimensional Research and sponsored by Sauce Labs are that organizations are doing more automated testing at the top of the process, are testing earlier, and are doing more testing overall.

Of the respondents, 94% said testing has changed since their organizations adopted agile and CI, while 69% said they’re doing more automated testing, and 61% said they’re testing earlier in the development cycle. The respondents were mostly developers, as opposed to QA professionals, according to Diane Hagglund, founder of and senior researcher at Dimensional Research.

She said that even with a renewed emphasis on test by developers, they “are not writing better code, but all this testing is catching the errors.” Only 17% of the respondents said that agile and CI have helped them write code with fewer errors.

The study also found that there is no clear consensus on how to test applications for mobile platforms. A little more than a third of respondents said they test on real devices only, while a third said they use a combination of real devices and emulators, and a little less than a third use simulators or emulators only.

“This is a classic example of a market not being sure of the best way to do this,” Hagglund said. “There is zero agreement among testers on how to test across mobile platforms. There is no best practice; they’re not near there at all.”

Also, 89% of the respondents said they develop or test Web applications in mobile browsers, while 53% indicated they’re testing mobile apps.

A full 80% of respondents said cross-browser testing for Web applications is very important, while 20% said it is somewhat important. “Zero [people] said this testing was not important,” said Hagglund.

Chrome, Firefox and Internet Explorer are the platforms against which most applications are tested, the study found, and some three-quarters of the respondents believed that testing against more versions of browsers and/or browser types would increase the quality of their application. Forty-three percent said they only test against the most recent version of a browser, while 37% test against two or three of the most recent versions, and 20% test against four or more versions.

One interesting finding: Only 45% of respondents have fully discontinued support for applications running on Windows XP. Nineteen percent indicated they support their customers on XP, including new features and capabilities, while 31% said they only fix serious bugs. This, after Microsoft announced it would no longer support the operating system as of April 2014.