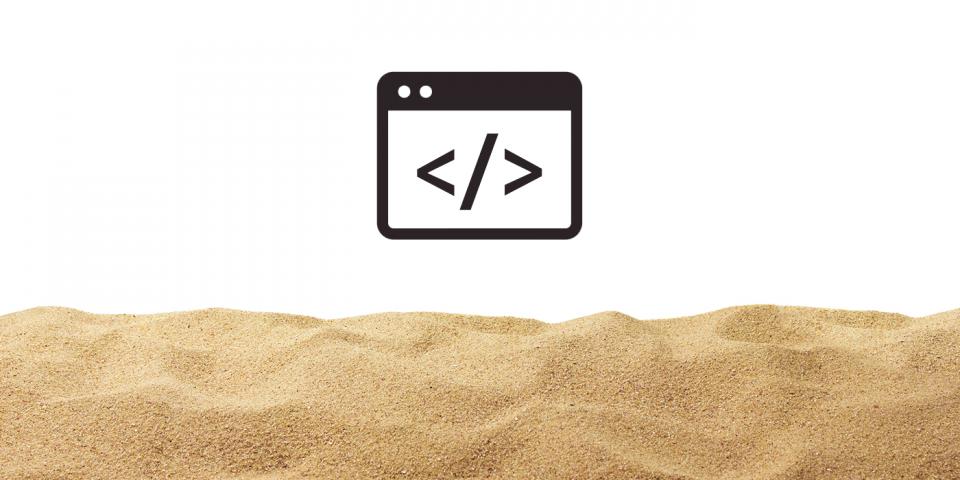 With this feature, developers can review security processes early in the development life cycle, and they have the ability to scan full applications or components as they write them. This allows developers to make updates before the software is sent for a formal review.

Developer Sandbox also helps developers who work in an agile or DevOps environment because it allows for more frequent testing and mitigating security risks as the software is being developed, according to the company.

“Developers have sometimes been left out of the security discussion in the past,” said Sam King, chief strategy officer of Veracode, in a release. “The reality is developers want to write great code that’s secure code, but often don’t have access to tools that fit with the way they work.”

Appvance UTP was initially announced in May, and today it became immediately available. Appvance UTP is a unified software test automation platform that eliminates redundancies created by the traditional QA silos that bog down DevOps teams, according to the company.

Some teams are still working with siloed tools or test automation tools that are too limited and complex, according to the company. Appvance UTP can eliminate old siloed tools by allowing teams to collaborate and work together. Appvance UTP comes with multiple productivity enhancements and use-case-driven security testing.

Other key benefits include a write-once methodology, increased speed for testing quality, performance and security, and more productive testing operations for all applications. Appvance UTP is also DevOps integrated, meaning it comes with complete integration for Bamboo, Hudson, Jenkins, JIRA and Rally.

Twilio launches Sync
To give developers an easy way to keep their real-time applications in sync across all devices, Twilio launched a new feature called Sync that is available for developer preview today.

Sync includes cross-platform applications so developers are provided with seamless experiences each time their user returns to the app; user availability, which builds presence into apps; and remote collaboration, which allows for co-browsing and co-editing within an existing application.

Additionally, Sync can work as a standalone state-management system or it can work with Programmable Voice, IP Video, and other Twilio products. The developer preview can be found on Twilio’s Sync page.