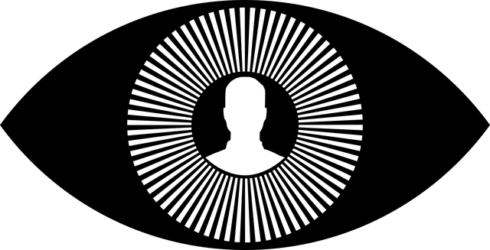 “IBM firmly opposes and will not condone uses of any technology, including facial recognition technology offered by other vendors, for mass surveillance, racial profiling, violations of basic human rights and freedoms, or any purpose which is not consistent with our values and Principles of Trust and Transparency,” Krishna wrote in the letter available here. “We believe now is the time to begin a national dialogue on whether and how facial recognition technology should be employed by domestic law enforcement agencies.”

On the other hand, IBM suggested ramping up use of technology that brings greater transparency and accountability to policing such as body cameras.

The use of facial recognition software for law enforcement came under scrutiny after studies such as The Gender Shades project in 2018 that found bias in the systems and empirical evidence showed differences in accuracy across different demographics.

Also this January, Facebook was forced to pay $550 million to settle a privacy lawsuit concerning facial recognition tech that scanned users’ photos and stored biometric data without those people’s consent.

“Vendors and users of Al systems have a shared responsibility to ensure that Al is tested for bias, particularity when used in law enforcement, and that such bias testing is audited and reported,” IBM stated.

Other companies known to sell facial recognition software to law enforcement include Amazon with the Rekognition model and Clearview AI.

In its letter to Congress, IBM also proposed creating opportunities for people of color to learn in-demand skills. Examples include the P-TECH model in which students would get an associates degree in a STEM field free of charge and Pell Grants.