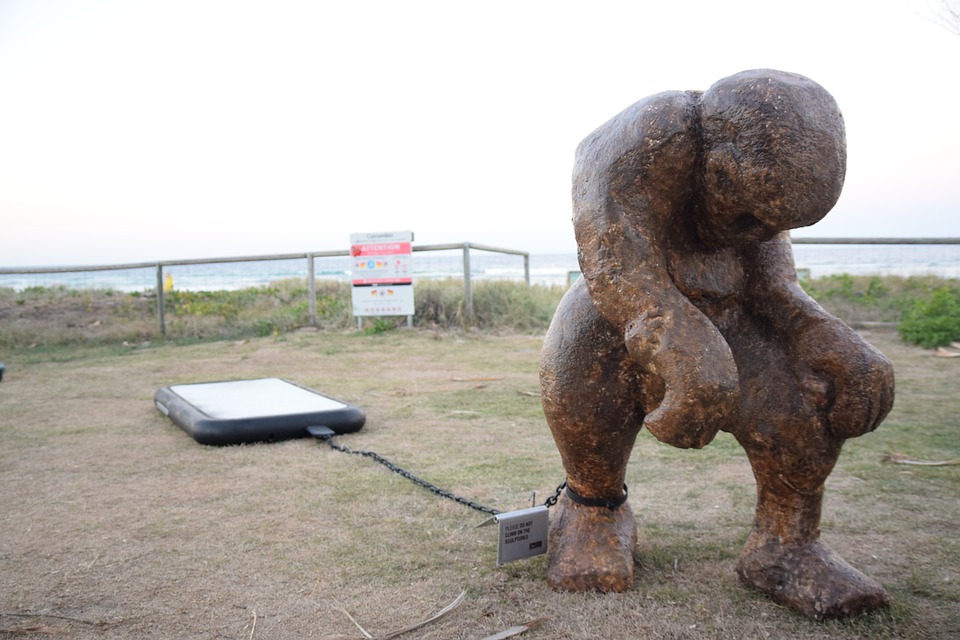 If there is one thing about making video games that best defines the state of entertainment software development, it is crunch time. If you’ve never met someone who worked in the entertainment software industry, you may be unfamiliar with the concept of crunch. At Game Developers Conference in San Francisco this week, both vendors and developers sought to find ways to end the crunch.

One of the best ways to eliminate crunch time (the time before a game ships where, typically, everyone working on the game works seven days a week, 12 hours a day or more) is to turn to the wealth of software development tools that exist in the market. There were no shortage of those tools on display at the show.

(Related: Google AI system figures out how to win at Go)

One of them was Plastic SCM, from Codice Software. This source-code-management system has evolved to handle larger files, bringing artists into the mix. This was a major change to the platform’s workflow, said CEO Francisco Monteverde.

“We hope to get mass-market indie game developers and small companies [as customers],” he said. In enterprise engagements, He said that GitHub is frequently a competitor, but when it comes to game companies, smaller firms may not even use source control at all.

The new large file support in Plastic SCM allows art assets to be checked into the system, as well as source code. Additionally, artists like to lock their assets when they are working on them: branching and merging doesn’t work for art. Thus, Plastic SCM can now lock assets as they are checked out.

For a customer like Telltale Games, said Monteverde, this is an essential capability. As a game company, Telltale employs 300 people, but most of those are artists who generally couldn’t use Bitbucket or GitHub for their assets.

Monteverde also said that Plastic SCM is bringing another Codice product into its fold: SemanticMerge. This previously standalone merging tool allows most of a code merge to be automated through automated detection of changes.

What made Democracy work
It would seem odd that a software-focused conference would be packed with vendors attempting to explain the benefits of their software tools rather than explaining why their tools are better than others. But many of the developers at this show are not using life-cycle, Continuous Integration, or even testing tools.

Cliff Harris, director of Positech Games, is one of those tool-less developers. His flagship game is called Democracy, and it’s essentially a spreadsheet topped with pretty buttons. Democracy 3 shipped last year, and Harris is preparing a new version that focuses on Africa.

Take away the presentation layer, and Democracy is a country simulator on which you can turn all the knobs. The African version of the game adds new elements to the mix, including the ability to be an iron-fist dictator and to crush rebellions.

To develop this game, Harris hired an ex-banking software developer who said he finds the task delightful. Much of the development, though it’s done in Visual Studio with C++, is literally about linking spreadsheet values with a neural network.

Despite being a product that is sold worldwide and played by hundreds of thousands of people, Harris uses no life-cycle or testing tools, and he has few people touching the code. “There is no source control, basically. I don’t want to touch source control. It’s a weird codebase; all the elements are nuanced in the code. No one has ever touched the code to Democracy until now,” he said of his new developer.

This is a common theme among smaller developers, but not among the younger developers at the show, many of whom use GitHub.

Harris’ work on Democracy is strikingly similar to bank work. The neural network he has built on top of his country-based data adds weighting values to connections within the network. In the game, Conservatives’ sentiments, for example, may be strongly affected by tax rates, while being weakly affected by social services.

Harris cut his teeth on this type of work years ago working with a few rather famous developers. He worked with Demis Hassabis and David Silver 15 years ago, before those two went on to create DeepMind, the company behind AlphaGo (which recently bested a world-class Go player four games to one).

“They were obsessed with Go back then. You’d see them play Go at lunchtime. That’s 15 years back,” said Harris. He observed that the behavior of AlphaGo—playing to win, but not by a large margin—is something rather alien to humans.

“You cannot really separate our brains from our bodies: the emotions, needs, desires and pain,” said Harris. “We have a pain matrix in our brain which will fire on loss. If the computer has to lose in the short term to win in the long term, that’s viable. For us, that’s quite difficult because we feel pain on a loss. It’s very interesting. I’m not surprised they won. Even when they announced it I knew Demis: He’s not going to do this unless he’s going to win.”