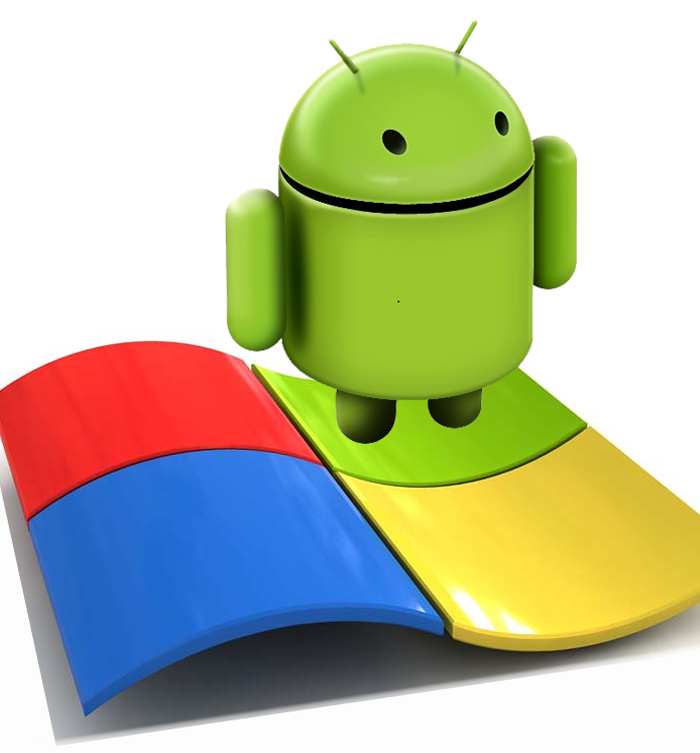 Microsoft is reportedly investing as part of a US$70 million funding round in Cyanogen, an Android ROM company, aiming to wrest control of the open-source operating system away from Google.

According to a report in The Wall Street Journal, Microsoft would be a minority investor in the company, and a source stated Microsoft’s interest is primarily in diminishing Google’s influence over Android. Cyanogen offers its own version of Android with more than 50 million users, according to Cyanogen CEO Kirt McMaster, who also claimed Cyanogen boasts more than 9,000 software developers working on the mobile OS.

The U.S. Department of Justice filed a motion to dismiss its appeal over the EFF’s FOIA request, which will result in the disclosure of a formerly secret legal opinion from the U.S. Office of Legal Counsel concerning access by law enforcement and intelligence agencies to census data under Section 215. Upon receiving the document, the EFF will make it publicly available through its website.

More information on the case and the FOIA request can be found here.

AWS SDK for Go
Amazon Web Services has announced it is working on a software development kit for the programming language Go. AWS currently has SDKs for C#, Java, JavaScript, Objective-C, PHP, Python and Ruby.

“Since its launch, the Go programming language has had a remarkable growth trajectory, and we have been hearing customer requests for an official AWS SDK with increasing frequency,” wrote Peter Moon, senior product manager, on the company’s blog.

The AWS SDK for Go originally started as a project developed by Stripe. Stripe has agreed to give AWS ownership to AWS, and AWS will turn it into an “officially supported SDK product,” according to Moon.