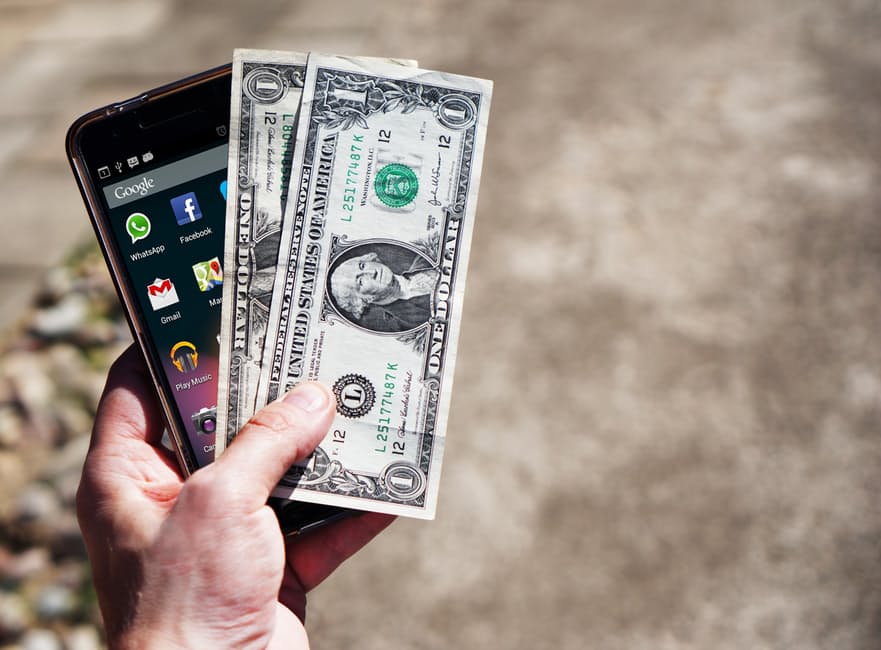 With today’s hyperactive application market, it can be a challenge for today’s developers to achieve financial success. For some free mobile applications, measuring the return on investment is complex, and businesses can get caught up trying to sift through the sea of analytics tools before they even define their return on investment.

Many mobile development teams fail to create a comprehensive plan from the start, especially one that makes them think about analytics at every phase of the design and build process, said Adam Fingerman, Chief Experience Officer at app design and development firm ArcTouch. As a result, he said he sees a lot of over-engineered apps, as well as mobile apps that just “miss the mark.”

Fingerman suggested developers follow these five steps to determine ROI, so businesses can properly measure insights and select the right analysis tool to do the job right.

Create a measurement plan
Fingerman said that developers typically think of adding in the analytics piece of their app toward the end of the development process, but this really should be the first and most important step.

He said that developers or product teams should think about how they are going to measure the ROI of an application at the beginning, even before screens are designed and code is written. Developers should consider what the business objective is and what key metric will be the focus throughout all phases of app development, and even when the app makes it to the app store.

For instance, if a developer is creating an e-commerce app, a metric that would make sense to measure is successful checkouts. The reason, said Fingerman, is because without successful check-outs, no money would be made from that application.

“Also, what people don’t think about is the optimization phase, and retroactively looking back and seeing how you are doing against that metric, and what you can do to optimize and improve it,” said Fingerman. “All of that needs to be thought of in the measurement plan.”

For example, if a customer goes to a website, buys a US$10 widget and never buys one again, the value there is $10. But if in the coming years the customer returns and continues to buy widgets, the business can follow a series of steps to bring back the value in today’s dollars to determine the lifetime value of that customer, said Fingerman.

Businesses that have web customers can take their lifetime value and use that as a target to get to for their mobile application strategy. Or, the business can redefine that value and forecast the impact of an app on expanding the lifetime value.

“Obviously that’s the goal: make it addictive, and I believe there is opportunity to make it addictive because [apps] are a more personalized and impulsive experience because you have your phone with you all the time,” said Fingerman.

Know your cost
Fingerman said that people focus on costs to start an app, but often teams forget that apps are living things that need to be curated and fed. This means developers need to know the initial cost, or how much it takes to build it, and then understand the operational costs needed on a regular basis just to keep the app running smoothly, said Fingerman.

There are marketing costs as well, which are needed for acquiring new app users, and this can vary depending on what marketing and advertising channel is used (like Facebook or banner advertisements). With all of the analytics solutions that can be applied to mobile applications, developers can use attribution tools to determine the source of where a user found a given app. Then developers and teams can figure out if they need to adjust advertisements in order to gather more app users, said Fingerman.

Understand not all users are the same
Customers that download a given app are not all equal. Fingerman said that there is a theory that a user who’s coming from a website and downloads an application is a more valuable customer already. Customers that might have previously purchased something on the website before coming to an application are more valuable than someone coming from a Facebook advertisement, he said. Customers who come from a website to an application have already demonstrated that they want to be there, so there is more value in that relationship, according to him.

“If someone has taken the plunge and downloaded an app from the website, they’ve really sort of elevated the relationship,” said Fingerman. “To take the time to download the app and take space on your home screen, you are sort of making a commitment to that company that you are at least taking the time to enter the password in the app store and download the app.”

In this case, the users are most engaged because they have taken a chance, said Fingerman. He added that this doesn’t necessarily mean they are the most engaged app users, and that is the goal of the optimization phase of an app’s life cycle. Developers should use that phase as an opportunity to reengage with their users by providing new content, personalized content, or push notifications.

“Those app users are ultimately your most valuable users, and the most committed and most engaged,” he said.

Making the metrics actionable
Developers need to make a plan so they can make decisions and refinements as a result of the metrics they set to measure from the start. If developers choose the “one metric that matters,” said Fingerman, they need to make sure they are acting on it when necessary. To do this, developers can do A/B testing, which is traditional in the web world but still relevant in the mobile world, he said.

In the example of the retail application, Fingerman said developers would need to test different content on the same screen, and then have different junction points to get people to the checkout process, which is just one way to make metrics actionable.

“An app is a living thing; you have to be committed to giving it the care and feeding on a regular basis,” said Fingerman.