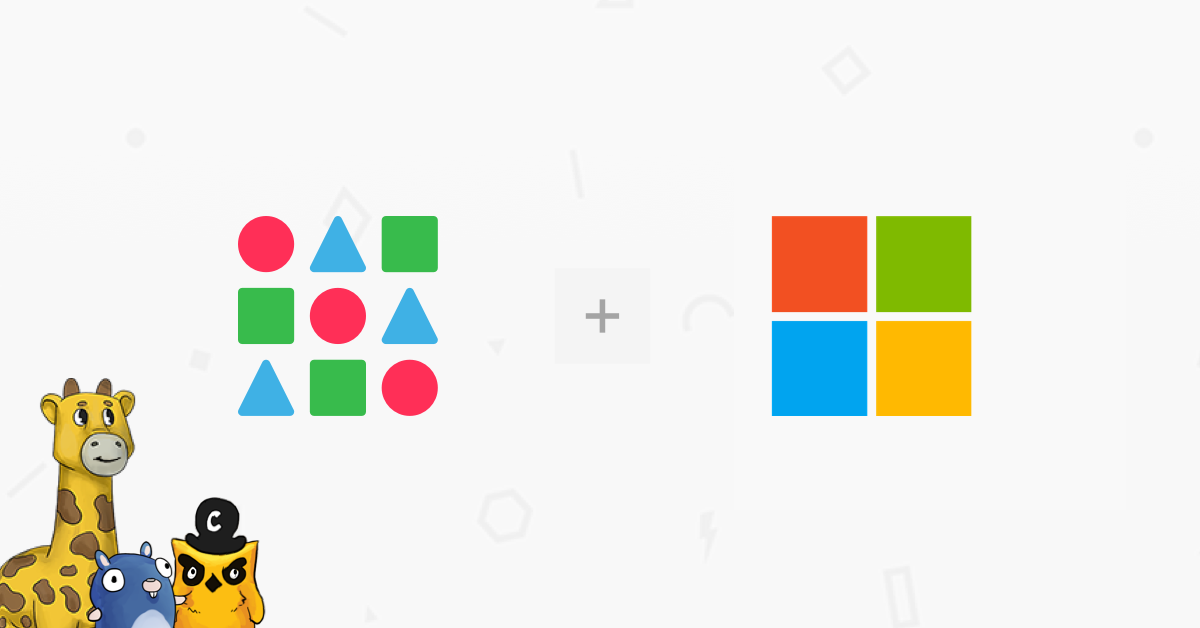 Microsoft is getting deeper into containers with the acquisition of Deis, a Kubernetes company. Deis provides an open-source software solution designed to make Kubernetes easier to use. As part of the acquisition, Deis will continue its mission to make container technology simpler and continue to contribute to Workflow, Helm and Steward in order to maintain deep engagement with the Kubernetes community.

“In addition to their container expertise, the Deis team brings a depth of open source technology experience – furthering Microsoft’s commitments to improve developer productivity and to provide choice and flexibility for our customers everywhere,” Scott Guthrie, executive vice president of cloud and enterprise group at Microsoft, wrote in a post. “Members of the Deis team are strong supporters of the open source community – developing tools, contributing code and organizing developer meetups. We expect Deis’ technology to make it even easier for customers to work with our existing container portfolio including Linux and Windows Server Containers, Hyper-V Containers and Azure Container Service, no matter what tools they choose to use.”

D language gets new CTFE engine
The D programming language team announced the NewCTFE project. The D language is a systems programming language designed with C-like syntax and static typing. Under the project the team has been working on a reimplementation of the language’s front-end compiler, the Compile-Time Function Evaluation (CTFE). According to the team, this is a game-changing feature for D.

“As the name implies, CTFE allows certain functions to be evaluated by the compiler while it is compiling the source code in which the functions are implemented. As long as all arguments to a function are available at compile time and the function is pure (has no side effects), then the function qualifies for CTFE. The compiler will replace the function call with the result,” Stefan Koch, D language team member, wrote in a post.

The latest version features new options for different levels of strictness, generator and iterator support, and support for async generators and iterators. The full release of TypeScript 2.3 is expected to be available later this month with more features such as generic default, ability to report errors in .js files, and language service extensibility.

In a Slack message, users can “unfurl charts and images, surface important data, and include buttons you can use to complete a task in one click,” according to a Slack blog.

Also, over a dozen apps in Slack’s App Directory have introduced message menus today, including Front, OpsGenie, and Workato. Examples on how teams can use Slack’s new menus can be found here.

The improvements include: updating how apps request account info; more user-facing control; limiting the use of device-scoped identifiers; and updating the WiFi stack with changes to the WiFi chipset firmware.