Version 2.0 of io.js, the popular fork of the Node.js server-side JavaScript runtime platform, has been released.

io.js 2.0 adds conformance to for the coming ECMAScript 6 specification of standardized JavaScript, as well as support for the latest version of Google’s Chrome V8 engine. In addition to ES6 features such as classes, the release adds full support for object literal enhancements, shorthand method definitions and property syntax. 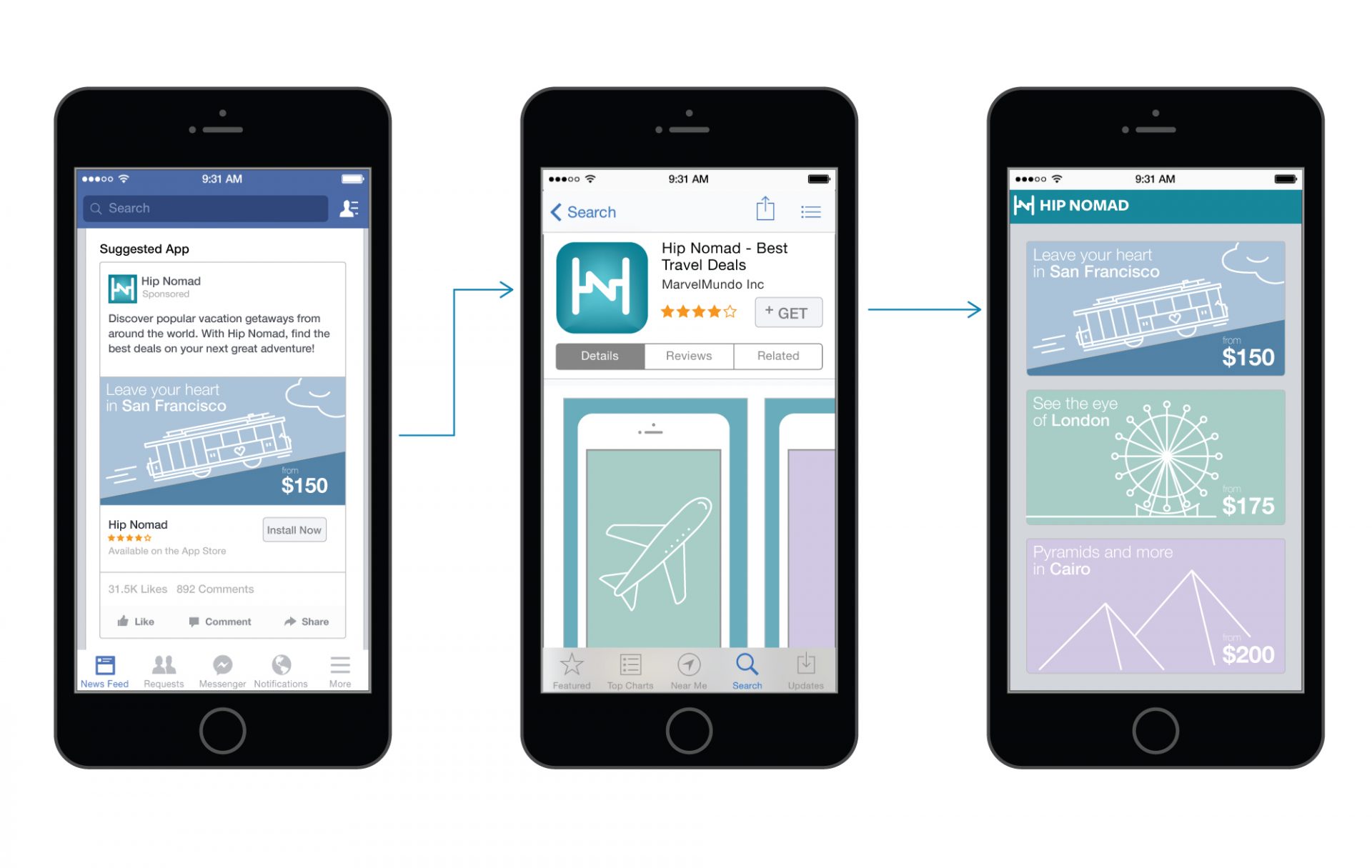 The new feature allows developers and advertisers to send people directly to specific information the first time an app is opened. When a user taps a mobile app install ad on Facebook, the developer can send him or her to a specific place in the app after it’s downloaded, such as a product page rather than the homepage for more effective ad targeting and a more relevant user experience.

More details about how to use App Links or the Facebook SDK to implement the deep-linking mobile app install ads can be found in the Facebook blog post.

Google announces DartPad language exploration tool
Google’s Dart programming language team has announced DartPad, a “friction-free” tool to test Dart code and APIs in the browser. Developers can use DartPad to get a feel for the Dart language and its libraries, and experiment with its core APIs to learn new patterns and idioms. DartPad can also be used to share code snippets, and it offers real-time documentation along with support for code completion, real-time error warnings and GitHub Gist integration. 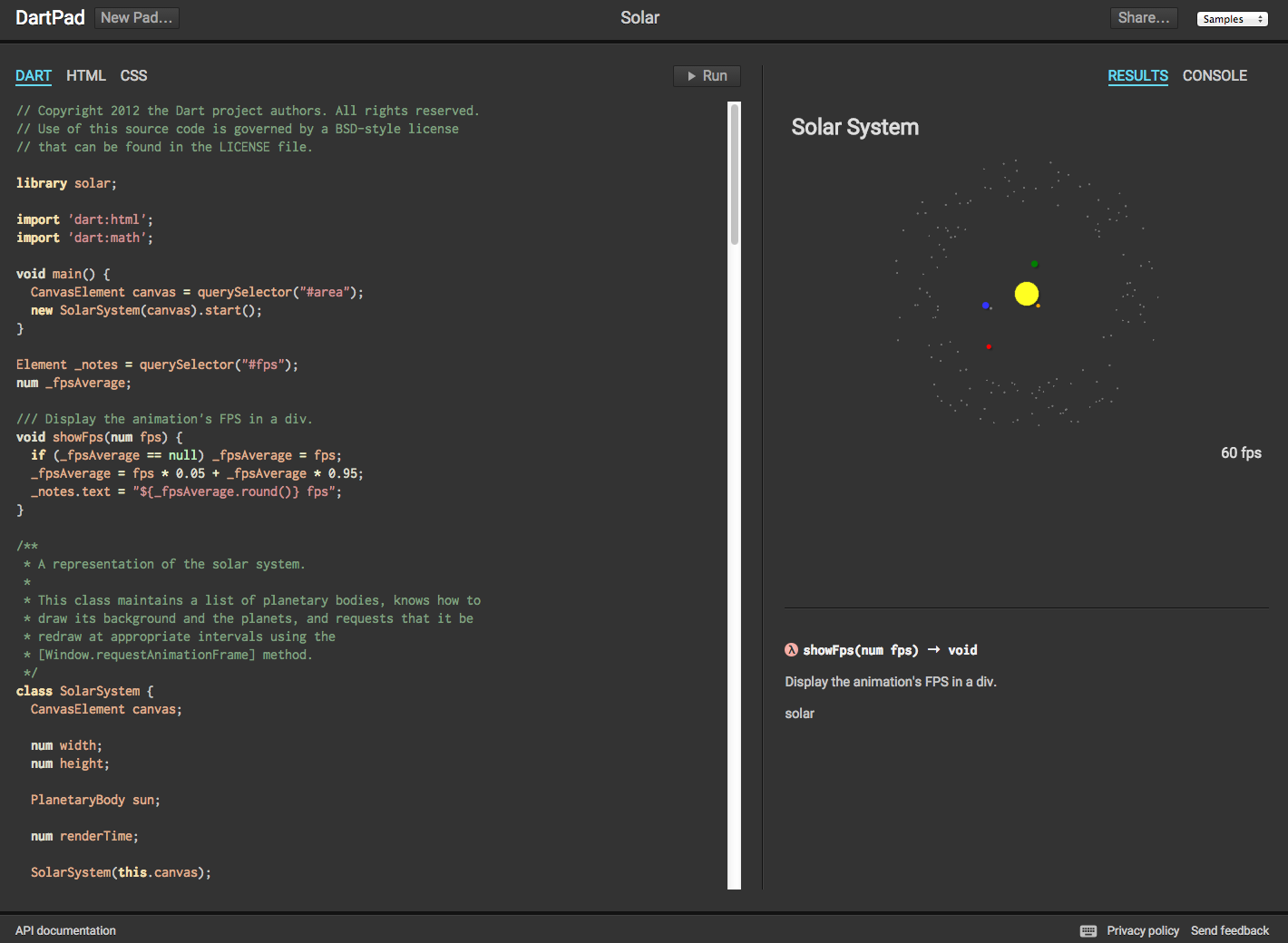 Google to provide users more control over Android apps
Google is reportedly working on updating Android so users can control the amount of access applications have over their information. Bloomberg reported that Google is planning on providing users with more detailed choices, which can include photos, contacts and location. Google is expected to make the announcement at its I/O developer’s conference later this month.

The company announced AlchemyData, a new cognitive Watson service allowing developers to build Watson apps that aggregate, analyze and organize high-volume data from more than 75,000 sources, augmenting the process with natural-language processing. Among the other announcements were:

In a separate announcement, IBM has partnered with Ionic, a provider of standards-based mobile app libraries and tools, to bring the drag-and-drop app design capabilities of Ionic Creator to the IBM MobileFirst platform.